Becca loses her mum after a short illness - MyJoyOnline.com

Becca loses her mum after a short illness 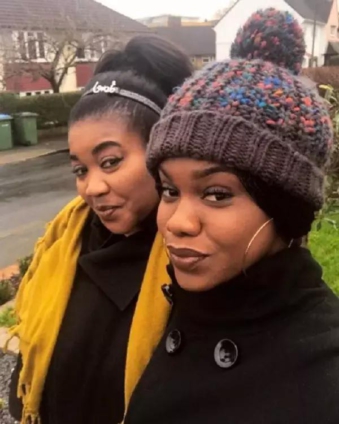 According to reports, she died in London after a short illness.

Reacting to her mother’s death, Becca stated that the shock and pain is unbearable.

“The family would like to beg for understanding and respect of our privacy during this difficult time to mourn.”

Before her death, Julie Yiadom-Oti made the headlines after she accused her son-in-law, Dr Tobi Sannni Daniel, of creating a rift between her daughter and herself after their marriage.

Becca was asked about her relationship with her biological mother on Daybreak Hitz on Hitz FM on July 5, 2019.

The singer began to cry admitting that they had issues adding that she regretted how her private life is open to the public.

She said her mother’s claims hit her unexpectedly but she promised to settle whatever issue there was with her amicably.

Julie Yiadom Oti gave birth to Becca at the age of 15 while she died at 51.