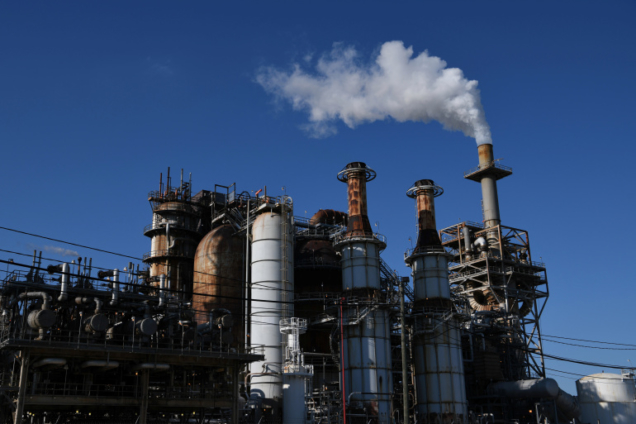 Saudi Arabia has issued a warning to the crude oil market. The Saudi Arabian Energy Minister Prince Abdulaziz bin Salman has hinted that OPEC may consider cutting production to fix dysfunctions in the market. According to the minister the futures market suffers from low liquidity and high volatility.

Saudi Arabia is the world’s biggest crude oil exporter and the de facto leader of OPEC. They account for a third of OPEC total production of 30 Million barrels per day.

Bin Salman added that the lack of liquidity is giving the market “a false sense of security” and leaving the market more disconnected from fundamentals, as spare capacity remains extremely tight and the risk of severe disruptions is still high.

“OPEC has the commitment, the flexibility, and the means within the existing mechanisms of the Declaration of Cooperation to deal with such challenges and provide guidance including cutting production at any time and in different forms as has been clearly and repeatedly demonstrated in 2020 and 2021,” bin Salman said.

The futures or the paper market price does not reflect the actual market or the physical market price. There’s a disconnect between the two markets according to the Saudis. Hence, the reason to issue a caution to market speculators.

However, some analysts believe this is geopolitical response by the Saudis to the the western nations’ who are about to make a deal with Iran and lift the sanctions against the Iranians. Thereby, increasing global supply of crude oil by 3.4 million barrels per day from Iran. Remember both Saudi and Iran are involved in the conflict in Yemen on the opposite sides.

The impact on the market has already taken effect with the price of Brent Crude back to $100. Saudis didn’t have to cut production but prices are climbing higher since the release of the statement.

As a nation, we need to find a long term solution to the high price of oil due to such events including the war in Ukraine. What we need is a reliable operating refinery and a secure source of crude oil.
It’s noteworthy to know that Ghana produces 176,000 barrels of crude oil per day which is more than our daily demand of 65,000 barrels of refined oil. Unfortunately we have no reliable refinery to process the crude oil to our benefit and protect the country from the high fuel prices cause by geopolitical issues and wars.

Benjamin Amponsah Mensah is a member of IFS.

DISCLAIMER: The Views, Comments, Opinions, Contributions and Statements made by Readers and Contributors on this platform do not necessarily represent the views or policy of Multimedia Group Limited.
Tags:
Crude Oil
Ghana
Oil refinery