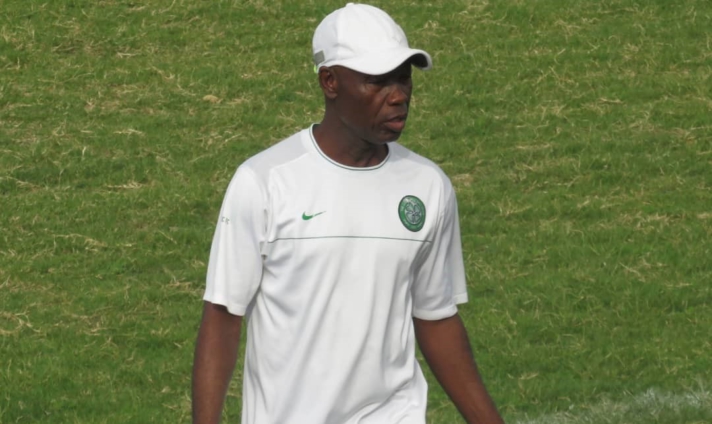 The Head Coach of Bofoakwa Tano FC has alleged that the lives of his players were threatened by Berekum Arsenals supporters in the final match of the Division One Zone One league played on Sunday, July 25, 2021, at the Golden City Park in Berekum.

Coach Mohammed Ibrahim said his players were frustrated after some irate supporters of Arsenal visibly confronted them that if they cherish their lives they dare not win the match. The match eventually ended without a goal.

Bofoakwa Tano, the Sunyani-based club was hosted by Arsenals in a game the visitors needed a win to seal qualification to the Ghana Premier League regardless of the outcome of their then challengers, Real Tamale United’s game with Unity FC.

Coach Ibrahim, affectionately called Polo, made the allegations in a post-Match analysis on the “Suncity Sports” program on Suncity radio in Sunyani, Tuesday.

“They were bent on seeing Real Tamale United’s qualification ahead of Bofoakwa Tano so much that they threatened to kill my boys. Berekum Arsenal just decided to make life difficult for us last Sunday. The threat affected us negatively on the field of play”, he alleged.

The gaffer is currently concerned about the Psyche of his players ahead of the upcoming season.

He said the entire Bofoakwa Team suffered unmerited humiliation in the hands of supporters and Management of the Berekum based former premier league side.

Coach Ibrahim who was overwhelmed by the kind gesture of the CEO of Suncity Radio and Suncity Imperial Lodge, Ransford Antwi, after he galvanized financial support for them, called on the people of Bono not to be perturbed by the actions of the supporters of Berekum Arsenal.

Ransford Antwi, also a former CEO of B. A United, with the support of his friends, both home and abroad, recently raised over 52,000 Cedis for Bofoakwa Tano through his “BOFOBEBA” project in the run-up to the final game.

People from all walks of life who supported Bofoakwa Tano’s quest for qualification, especially when the deciding match was between another team from the region, felt disappointed.

“We must continue to show support to all the ‘Bono Teams”, Coach Mohammed Ibrahim urged the residents, adding, “The regional capital, Sunyani, desperately needs a premier league team”.

Real Tamale United topped the zone after a 2-0 win over Unity FC, hence return to the top flight league in Ghana after 8years to add to Bofoakwa Tano’s 14 years wait since they got relegated in the premier league after a goalless game with Berekum Arsenals.

A former football Administrator, Thomas Asante, who spoke on the same show, challenged all stakeholders in the Bono region to emulate similar roles played by their counterparts in the Northern Region to ensure the region gets its fair share of sports infrastructure.

Asante, also known as African Teacher, took a swipe at the many influential people from the region heading key sectors, who he alleges have done very little to support the growth of the region.