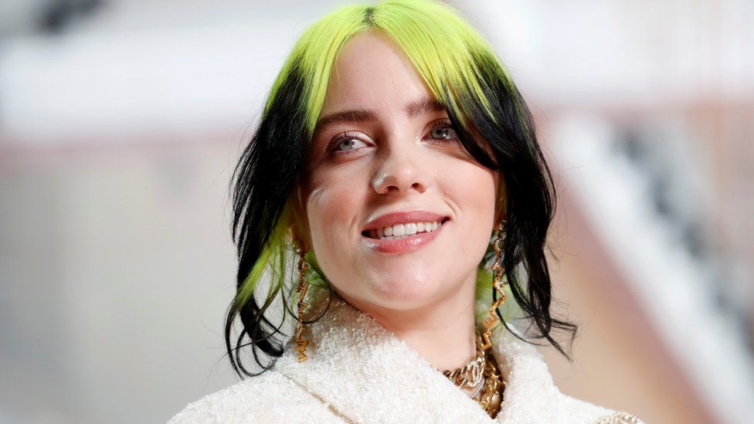 Singer Billie Eilish has spoken about the pervasiveness of sexual misconduct, describing it as being “everywhere”.

In an interview with Vogue, she said she doesn’t “know one girl or woman who hasn’t had a weird experience, or a really bad experience”.

“And men, too – young boys are taken advantage of constantly,” she said.

Vogue interviewer Laura Snapes wrote that it also “happened to Eilish when she was younger”, but added “the details are hers.”

The Grammy award-winning, American singer-songwriter, 19, was discussing her new single Your Power, which is about an abuser taking advantage of a minor.

“It’s an open letter to people who take advantage – mostly men,” she said.

She also unveiled a new look in her photoshoot for the magazine, using it as an opportunity to hit back at those who discuss what she wears.

Describing the look as “classic, old-timey pin-up”, the star’s signature black and green hair is now platinum blonde (although the blonde colour first appeared a few weeks ago).

She said the colour change made her feel “more like a woman, somehow”.

Eilish’s previous baggy style of dress has often been hailed as refreshing when compared with that of other famous women who wear tighter, more revealing clothing, but Eilish told the magazine her dress sense was more about the onlookers’ issues than her.

“Don’t make me not a role model because you’re turned on by me,” she told Vogue, adding that her body “was the initial reason for my depression when I was younger”.

“Suddenly you’re a hypocrite if you want to show your skin, and you’re easy and you’re a slut and you’re a whore. If I am, then I’m proud. Me and all the girls are hoes. Let’s turn it around and be empowered in that. Showing your body and showing your skin – or not – should not take any respect away from you.”

She said it was a male problem, not a female one.

“I really think the bottom line is, men are very weak,” she says. “I think it’s just so easy for them to lose it. ‘You expect a dude not to grab you if you’re wearing that dress?’ Seriously, you’re that weak? Come on!”

DISCLAIMER: The Views, Comments, Opinions, Contributions and Statements made by Readers and Contributors on this platform do not necessarily represent the views or policy of Multimedia Group Limited.
Tags:
Billie Eilish
sexual misconduct
Vogue