Black Axe Exposé: Police are unable to deal with cultists because there is no evidence -BBC Africa Eye reporter - MyJoyOnline.com

Black Axe Exposé: Police are unable to deal with cultists because there is no evidence -BBC Africa Eye reporter 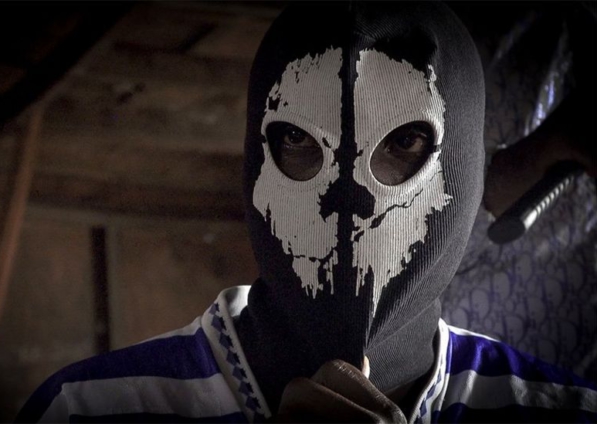 A BBC Africa Eye Reporter, Peter Macjob has indicated that one of the major factors hampering the prosecution of cultists in especially, Nigeria is the lack of evidence.

Speaking on the Super Morning Show, on Thursday, he explained that though activities of these groups are rampant in Nigerian communities, combating them is difficult because victims are unable to adduce evidence to serve as grounds for prosecution.

Another factor he mentioned is that, very high profile personalities in the country, including some members of the Judiciary, Clergy, and the Police force are all cultists, hence difficult to prosecute.

“It’s gotten to the point where the police have been overrun, but what makes it more complicated is that in the course of the investigation, accusations that members of the Judiciary, Clergy, the Police, military, are all members of this group,” he said.

Consequently, helpless civilians who feel threatened by the activities of cult groups resort to taking the law into their hands by coming together to form vigilante groups to combat these groups.

The comments were part of discussions on the Super Morning Show, which centered on the activities of cult groups, especially in Nigeria following the release of the Black Axe Exposé.

Mr. Macjob also revealed that most of these cultists found themselves in the cult groups due to societal pressures.

Black Axe is a cult group that mainly operates in Nigeria but has affiliations in some parts of West Africa. It is notorious for international scams, human trafficking, and prostitution rings.

The cult was initially created to break chains of oppression in society, to relieve the citizenry of hardships as well as seek better livelihoods for citizens in Nigeria. These, however, cannot be said of cult groups in the country since there has been a diversion from their initial motive. The BBC African Eye report has more.