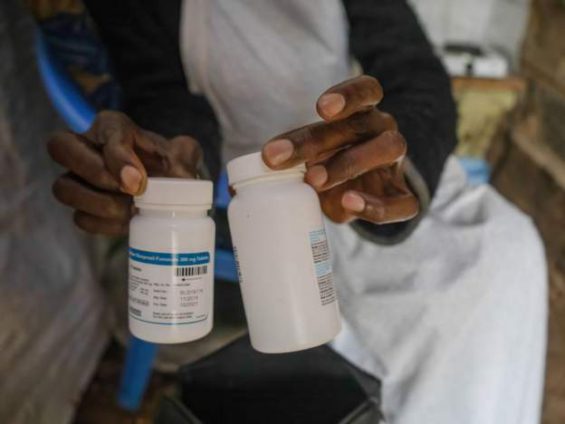 Anti retroviral treatment has brought down transmission rates, WHO says

The United Nations says Botswana has taken a significant step towards eliminating mother-to-child transmission of HIV.

The World Health Organization (WHO) and UNAIDS described the progress as a huge accomplishment for a country that has one of the most severe HIV epidemics in the world.

In 1999 around 40% of children whose mothers were HIV positive were born with the virus. Last year that figure had dropped to below 2%.

The WHO said thanks to visionary political leadership, the southern African country had demonstrated that an AIDS-free generation was possible.

It said improved antenatal care and the provision of anti-retroviral treatment to pregnant mothers had played a key role.