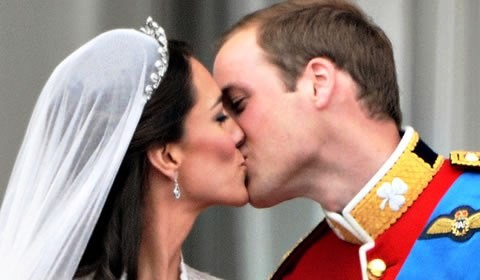 Ever heard of hypere-me-sis gravi-darum, well that is the kind of morning sickness the Duchess of Cambridge, Kate Middleton is suffering following her pregnancy.

Isn’t it interesting that while the news of pregnancy can annoy a spouse or even family members in some communities, the excitement and gossip that has caught Londoners on the news of the royal pregnancy can best be described as a mania?

Predictably, Britain had been waiting for the pregnancy of Prince William and Kate for obvious reasons; it is an assurance of the continuity of the monarchy and perhaps the United Kingdom itself. This is in spite of whether the child is a boy or girl because of a review of the British antique rules of royal succession to allow first-born girls to ascend the throne even if they have younger brothers as used to be.

Historically, it’s only the second time in 1,000 years of English history that a reigning monarch, great-grandmother Queen Elizabeth II, would be alive at the same time as three generations of her future sovereign heirs.
Prince William and Kate married nearly 20 months ago.

The Duchess has since been hospitalized with hyperemesis gravidarum, a severe type of morning sickness where vomiting is so severe that no food or liquid can be kept down. Experts say the condition is not common.

Play the attached audio and listen to what some Ghanaians think.