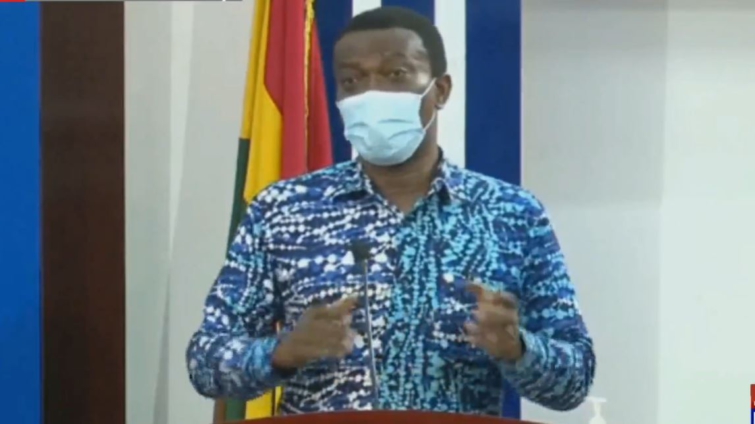 The Chief Executive officer of Ghana Grid Company (GRIDCo), Jonathan Amoako–Baah, has revealed that the Bui power plant has been shutdown because of the low water level in the dams.

According to him, the Bui hydroelectric power plant happens to be the only power plant in the central part of the country and has grown in terms of demand because consumption has crossed 3000mw for the first time.

“The Bui Power Plant supplies part of the central part of the country and the rest of the load is met by generation from the down south. Currently as am talking to you now, we have had to shut down the Bui Plant because of the low water in the dam.

In view of this, Mr Amoako-Baah explained that every power supply comes from the coast to Bolgatanga and Wa to wherever.

He said “By the time it gets to Kumasi the voltage is so low, the reason the lights are dim when you switch them on. If nothing is done to increase the voltage, the entire system will collapse,” he said.

The GRIDCo CEO was speaking at a press briefing Thursday, at the Information Ministry to explain to the public the reasons behind the recent power outage in the country.

Jonathan Amoako-Baah also gave another scenario of some of the causes of the power outage.

“When you are in your homes as a customer, you are connected to the distribution network, ECG is now bringing power to you, ECG is connected to the transmission network because power is coming through GRIDCo and GRIDCO is bringing all the power from the generating companies.

“So between you being in your homes or in your factories and the generating companies you are actually physically linked. Any break in this link can result in a power outage. That means there can be a problem in the distribution network, the transmission or the generation of the power.”

The country has had intermittent power outages, especially in the Ashanti Regional capital of Kumasi.

GRIDCo has said government is putting together a number of projects like substations at Kasoa and Pokuase to check these power challenges.

DISCLAIMER: The Views, Comments, Opinions, Contributions and Statements made by Readers and Contributors on this platform do not necessarily represent the views or policy of Multimedia Group Limited.
Tags:
Bui power plant
GRIDCo
shutdown