Burna Boy pulls out of Afropunk 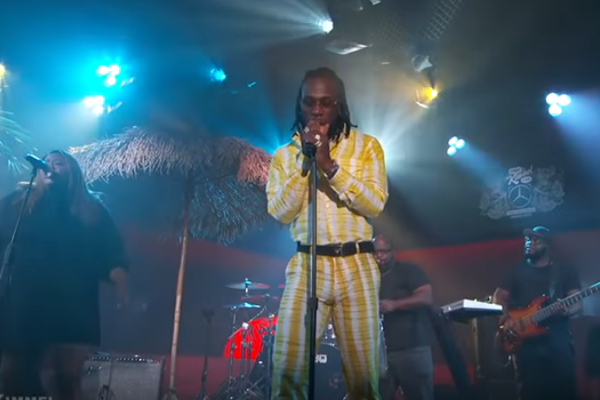 Nigerian star Burna Boy has once again cancelled a performance in South Africa, having criticised the country’s handling of attacks against black foreigners back in September.

Afropunk announced the “joint decision” for Burna Boy to pull out of the line-up for this month’s event in Johannesburg.

It follows the star’s decision to pull out of a series of concerts called Africans Unite – at the time he had pledged to donate some of the proceeds to victims of xenophobic violence in South Africa.

“We’re dedicated to working with Burna Boy and his team for his return to South Africa when the climate is right. We are deeply committed to providing music lovers and fans a safe space for all to express themselves,” Afropunk said in a statement on Friday.

Hey SA fam: After a joint discussion with Burna Boy”™s team, we are announcing that he will no longer be part of Joburg”™s 2019 lineup. We”™ve agreed that now isn”™t the right time for him to come. We apologize for any inconvenience this may have caused to our community. pic.twitter.com/SdCvYeCpkt