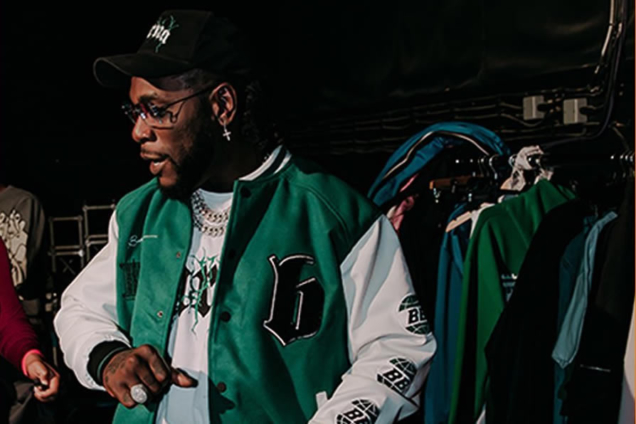 Burna Boy’s recent album, Twice As Tall, has been named as the most-streamed Nigerian album on the streaming platform, Spotify, in 2020.

This comes shortly after, the album earned the singer his second Grammy Awards nomination.

The self-acclaimed African Giant secured the number one spot on as the most-streamed Nigerian album on Spotify in 2020 with over 64 million streams to its credit.

The rating is for albums that were released in 2020.

According to the streaming platform, in the second place on the chart of most-streamed Nigerian music, this year is Wizkid’s ‘Made In Lagos’, while songstress, Tiwa Savage’s Celia comes third.