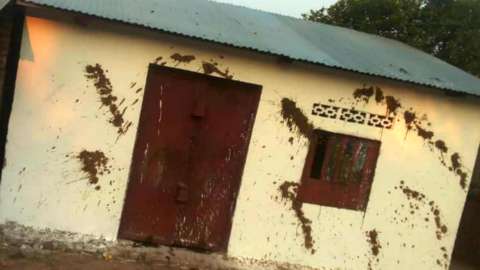 More than 10 offices of Burundi’s main opposition party have been set alight or defaced with human faeces over the last two months, a party official has told the BBC.

Therence Manirambona, the spokesperson for the National Congress for Freedom (CNL), said it was part of efforts to discourage democracy and terrify the opposition ahead of 2020 presidential elections.

The interior ministry has not commented on the incidents.

The CNL spokesman said the latest office to be vandalised was on Tuesday night in Gatete in western Rumonge district.

He said it was not known who had set it ablaze and there had been no investigation by the authorities.

“Coating our offices with human faeces is an act of hate beyond imagination,” Mr Manirambona said. 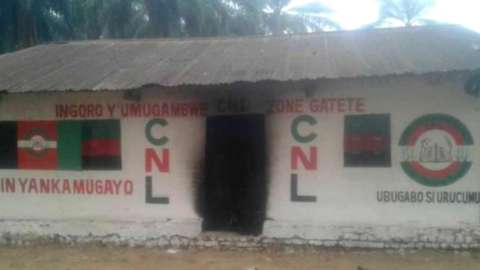 “For this, we assume that these are politically motivated activities against us, because at lower levels some officials believe the CNL should not have office in their areas.”

But Burundi’s representative on the UN commission-based in Geneva called it a “document of lies”.

In 2015, Burundi was plunged into crisis when President Pierre Nkurunziza’s ultimately successful bid for re-election to a third term sparked protests by opposition supporters, who said the move was unconstitutional.

A referendum two months later overwhelmingly voted for constitutional reforms that could allow him to stay in office until 2034, although he has said he will not seek re-election next year.