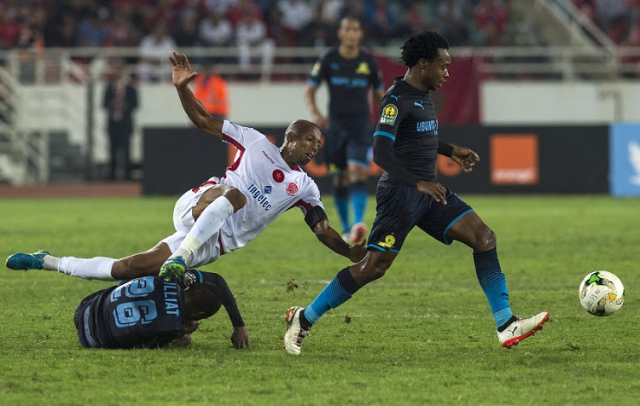 Sundowns took a slender 1-0 lead to Rabat for the second leg encounter which was played at Prince Moulay Abdellah Stadium on Saturday night, as they were looking to edge closer to a second consecutive title.

The game finished 1-1 in regulation time and Wydad went on to win 3-2 on penalties.

Eight-time champions, Al Ahly came back from a goal down to beat Esperance at Rades and reach their first CAF Champions League semi-final in four years.

Algerian giants, USM Alger, played out a goalless draw with Ferroviário Beira of Mozambique. The stalemate was enough to secure Alger a place in the semis.

And Etoile du Sahel saw off Al Ahly Tripoli 2-0 on aggregate to secure their spot.