Caf to decide fate of its competitions today amid coronavirus crisis 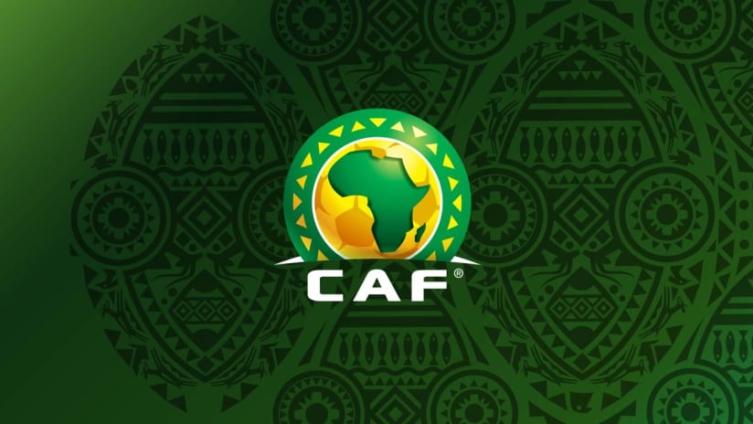 The Confederation of African Football (CAF) is set to decide the fate of its competitions when executives hold an online meeting today.

Football on the continent has been disrupted following the outbreak of the coronavirus, which has claimed over 500,000 lives worldwide.

Caf executives will decide the fate of their flagship competition which is the Africa Cup of Nations. The next edition of the tournament is scheduled to take place in January next year.

This season’s Caf inter-club competitions which has been on an indefinite suspension will be discussed. Both the Champions League and Confederation Cup were suspended at the semi-final stage.

There hasn’t been any indication from FIFA that this year’s Club World Cup won’t be held. This means Caf has to find a way to finish the Champions League that will produce a representative for Africa at the world cup.

There is also a decision to be made on the Africa Nations Championship (CHAN) which was supposed to take place in April this year in Cameroon.

A decision must be made on the African Women’s Cup of Nations, scheduled for November but with qualification also far from complete.

Whether to introduce or not the Women’s Caf Champions League will also be discussed in today’s meeting.

DISCLAIMER: The Views, Comments, Opinions, Contributions and Statements made by Readers and Contributors on this platform do not necessarily represent the views or policy of Multimedia Group Limited.
Tags:
African Football
CAF
Coronavirus in Africa