Can the NDC be trusted at all? – Sulemana Braimah quizzes 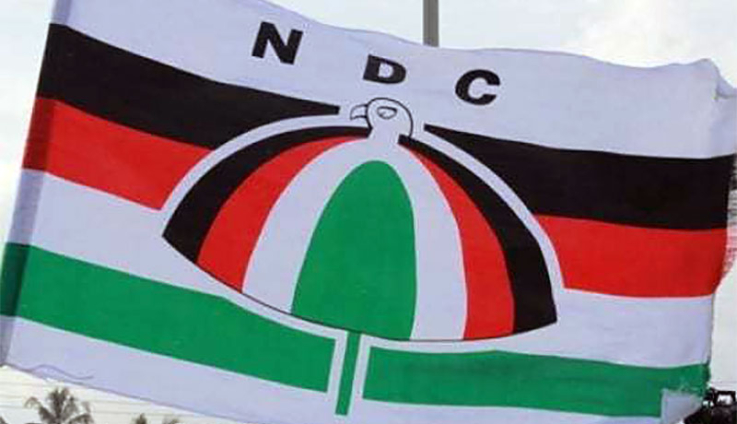 The Executive Director of the Media Foundation for West Africa (MFWA), Sulemana Braimah has accused the Minority caucus in Parliament of constantly giving the Ghanaian people false hope.

Citing the 2022 budget, he stated that “the NDC caucus in Parliament just acted like their party did in the last election. ‘We have won, we have won’ only to suffer a humiliating defeat.

According to Mr. Barimah, accompanying the false hope the NDC offers, is their ambiguity on issues that concern the Ghanaian people.

Bemoaning the vague stance of the NDC and its leadership on the E-Levy he said, “Now, we don’t even know their true position on the budget and the catastrophic E-levy. At some point, their leader says he agrees to a 1% E-levy. At the same time, the same minority group says their position remains unchanged.

He added that MP for North Tongu, Okudzeto Ablakwa’s recent assertion that the cabinet has withdrawn the allocation of the ₵241million E-Levy Service fee does nothing to confirm whether or not the E-Levy has been abandoned.

“Then you wonder why will that be of interest. If there is no E-levy will there be an E-levy service fee? What the people are opposed to, and will suffer from, is the E-levy itself and that is what the people were looking up to the opposition to save them from,” he said.

Sulemana Braimah noted that the ‘hopeless hope’ given to the Ghanaian people by the NDC only goes to prove that the E-Levy will indeed be operationalised at the beginning of 2022.

“In the end, the people were just given a hopeless hope. The masses had hoped that for once, the opposition will use their numbers to truly defend their interest. At this stage, I foresee E-levy in operation. I hope one day, we can trust what the NDC says or claims,” he concluded.

He described them as being recruited to join the Akufo-Addo-led administration’s Kabuki dance ensemble.

DISCLAIMER: The Views, Comments, Opinions, Contributions and Statements made by Readers and Contributors on this platform do not necessarily represent the views or policy of Multimedia Group Limited.
Tags:
Media Foundation for West Africa
NDC
Sulemana Braimah