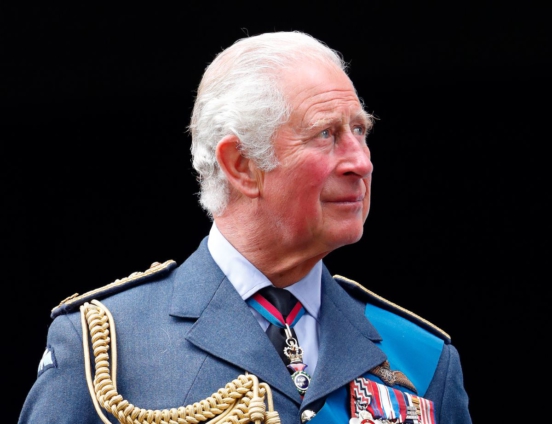 The Canadian province of Quebec has passed a law making an oath of allegiance to the monarch optional for members of the legislature.

The bill was introduced after the ascension of King Charles III, when three politicians refused to swear allegiance.

In October, Canada’s federal parliamentarians overwhelmingly voted no to severing ties with the Crown.

In Canada, Quebec is most in favour of abolishing the constitutional monarchy.

The bill was introduced on Tuesday by Premier Francois Legault.

In October, after the province had an election,14 politicians refused to swear the oath. After being told they could not sit in the legislature without doing so, 11 of them backed down.

But three hold-outs did not, and have been barred from the National Assembly since late November, waiting for Mr Legault to bring forward the bill. It was fast-tracked once all parties in the legislature agreed to waive consultation.

In Quebec, members of the legislature had to swear two oaths, to both the people of Quebec and the Crown, and the latter has long been controversial.

The new provincial law amends the Canadian Constitution Act of 1867, to add a section exempting Quebec from the Oath of Allegiance to the King. That allegiance has been a requirement for all members of provincial legislatures across Canada.

“It is, I think, a relic from the past,” Gabriel Nadeau-Dubois, a co-spokesperson for the Quebec solidaire party, said in early December about the oath to King Charles.

“I think there is strong support in Quebec to modernise our institutions, to make sure that the representatives of the people are not forced in 2022 to swear an oath to a foreign king.”

Constitutional scholar Philippe Lagasse told the BBC in an email that Quebec did not have the authority to amend the constitution by an act of legislation alone. He said a change like this would either need the support of seven provinces that had, on aggregate, more than 50% of the population of Canada, or the federal parliament would have to agree with Quebec to allow the change in Quebec alone.

Prime Minister Justin Trudeau could challenge this new law in court, or a private citizen could be given standing by the court to bring forth a challenge.

In Canada, the monarch – now King Charles – is the head of state. The monarchy serves a mainly symbolic role, with the power to govern entrusted to the Canadian government.

Opinion polls suggest Canada as a whole remains divided on the monarchy. In an Ipsos survey conducted following the death of Queen Elizabeth II, half of Canadian respondents – around 54% – said their country should sever its ties with the Crown.

That sentiment is strongest in Quebec, where 79% agreed.

DISCLAIMER: The Views, Comments, Opinions, Contributions and Statements made by Readers and Contributors on this platform do not necessarily represent the views or policy of Multimedia Group Limited.
Tags:
Canada
King Charles III
Quebec