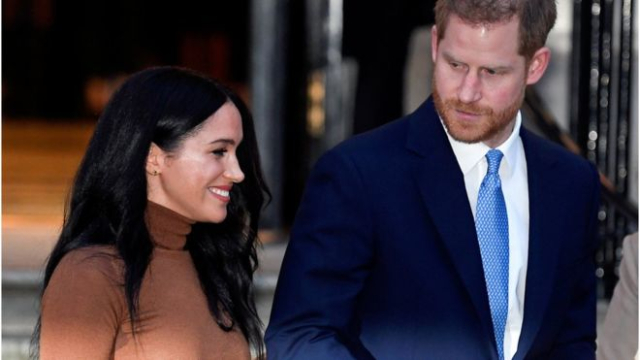 Canada will soon stop providing security for the Duke and Duchess of Sussex, the federal government has confirmed.

Royal Canadian Mounted Police (RCMP) have been providing assistance to the couple since their arrival in Canada “intermittently since November 2019”.

It had not been clear whether Canadians would be paying for their security following their move.

The couple will formally step down as senior royals from 31 March. 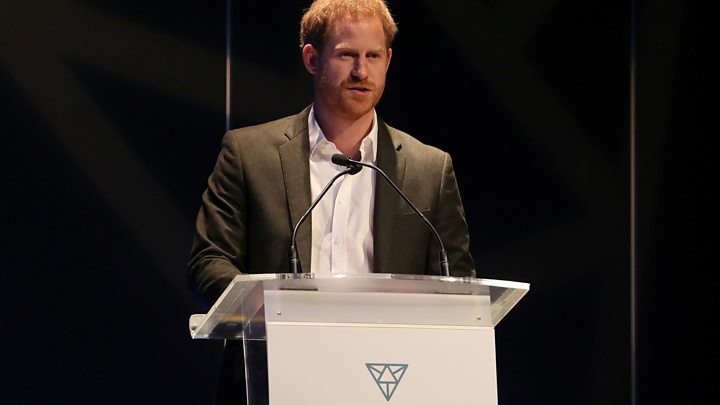 ‘We are all just to call him Harry’

They have indicated that they will split their time between the UK and North America.

What are Canadians saying?

RCMP has been providing security to the couple at the request of the Metropolitan Police.

“The Duke and Duchess of Sussex choosing to re-locate to Canada on a part-time basis presented our government with a unique and unprecedented set of circumstances,” said Canada’s federal Public Safety Minister Bill Blair in a statement on Thursday.

“The RCMP has been engaged with officials in the UK from the very beginning regarding security considerations. As the duke and duchess are currently recognised as Internationally Protected Persons, Canada has an obligation to provide security assistance on an as needed basis.” 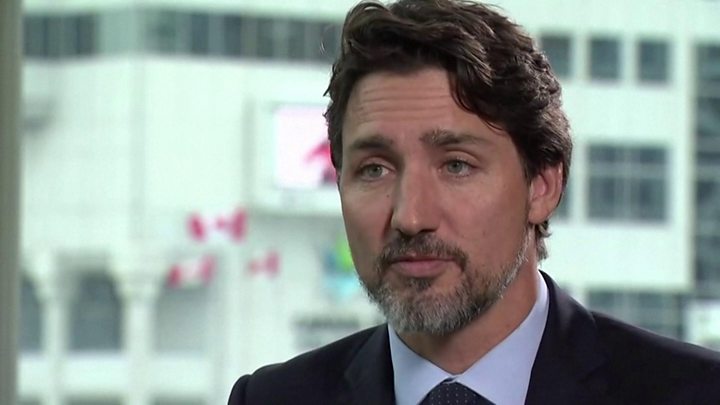 Justin Trudeau: “We’re not entirely sure what the final decisions will be”

Canadian Prime Minister Justin Trudeau had faced repeated questions over who would be paying to provide security for the prince and his wife Meghan.

“The assistance will cease in the coming weeks, in keeping with their change in status,” according to the statement from public safety.

Neither the Metropolitan Police nor a spokeswoman for the couple would comment on security matters.

The Canadian government’s confirmation was first reported by CBC News.

What are the couple’s plans?

Details of how this would work were then unveiled, following days of talks with the Queen and other senior royals.

When news broke that the couple would be spending part of their time in Canada, one of the main preoccupations was about who would foot the bill, especially if they are spending the bulk of their time as private citizens.

A public opinion poll released in January by the non-profit Angus Reid Institute indicated that 73% of Canadians had no interest in paying any of the costs for security and other expenditures associated with their relocation.