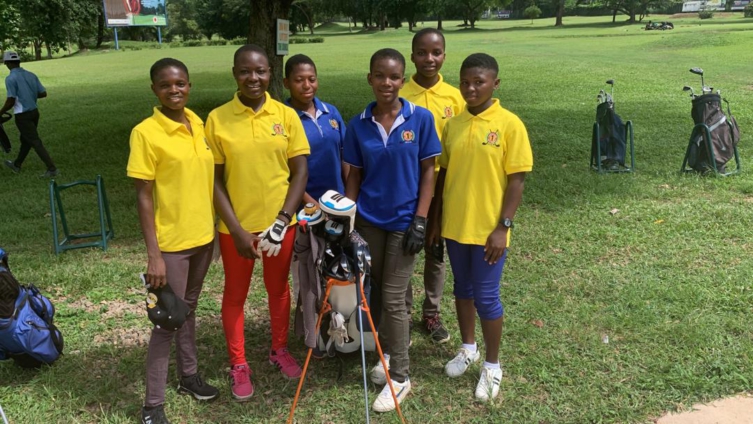 The two-day championship would tee-off from Thursday, April 28 to Friday, April 29 at the Achimota Golf Club.

Captain One Golf Society would be testing the strength of their youth development programme aimed at bringing the game of golf to the doorstep of the less privileged in society.

To this, six young female golfers have been entered to represent the Royal Golf Club, Kumasi in the championship.

It would also be a Scratch Event, Stroke play of 18 holes for 11years to 18years and nine holes for 10 years and under. Players must have valid club handicaps.

President of the Captain One Golf Society, Pius Ayeh Appiah, explained that ,“what Captain One always wanted to do was to bring golf to everyone, especially children so they would capture the interest from the beginning and grow to become professionals.”

The move, he said, was also to demystify the idea that golf belonged to the elite in society because the Kids Project offered the opportunity for children from different backgrounds to play.

“It would provide another avenue for kids to explore in terms of career choice and I urge other associations to take up the challenge of introducing their sports to the less privileged so they get the exposure,” Mr Aryeh Appiah added.

The young female golfers representing Captain One Golf Society would be housed at the 3C Guest House in Accra.

Chief Executive Officer of the Guest House, Charles Ashaley, said he was elated to house the golfers at his facility because he believed in nurturing the young talents so that the never-ending notion that golf was a game for the rich could be a thing of the past.

Captan One Golf Society has partnered with the Royal Golf Club in Kumasi to develop talents from the Safe-Child Advocacy, a non-governmental organisation – an establishment of the Catholic Archdiocese of Kumasi – that is concerned about the plight of the vulnerable in the society and children who work on the streets.