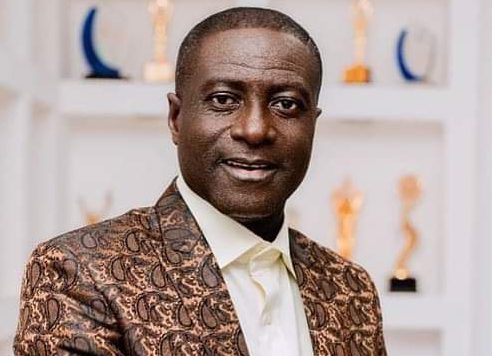 This comes after the two were granted bail after they pleaded not guilty to respective counts of charges of extortion and abetment to extort at the Accra Circuit court Wednesday, February 2.

Following their bail grant at around 10:00 am, the two were then taken to the National Security Office where they stayed for a few hours briefing the Coordinator of what had transpired at the Court after which their sureties for bail and the homes were once again verified by the National Security.

This process delayed until the court closed; hence they were not able to process all the conditions for bail.

The delay meant the two had to spend the night in police cells.

They were however whisked away to the National Security and then later to the Ministries Police Station where they were kept for an hour.

According to reports, the officers had stated that they were directed to do so by orders from above.

It is not clear the interest of National Security in Captain Smart.

However, this is not the first time he has been arrested by National Security Operatives.

In December of 2021, Captain Smart was picked up from his home to the National Security Office and subsequently to the Nima Police Station for interrogation.

Captain Smart was interrogated by a team comprising the Divisional Commander, Crime Officer, Investigative Officer and other officers of the command in the presence of his lawyer and managers.

During the interrogation, Smart was officially informed that the reason for his arrest was for comments he made on his show, Onua Maakye that the police consider as inciting the public against the state.

He was cautioned on the count of offensive conduct after which his written statement was taken by the Crime Officer.