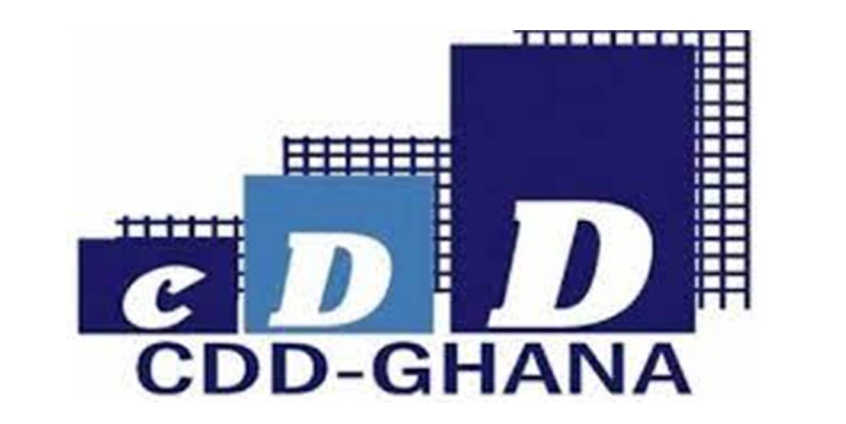 The Centre for Democratic Development Ghana (CDD-Ghana) has conducted a survey on citizens’ preference for the election of Metropolitan, Municipal and District Chief Executives (MMDCEs).

The survey, which was carried out from May to June 2021 found that 76% of the sampled population would like MMDCEs to be elected while 20% supported their appointment.

Findings from the survey were presented at the opening of a two-day consultative forum in Tamale jointly organised and funded by the Ghana Developing Communities Association (GDCA) and Norsaac in partnership with CDD-Ghana.

The forum was attended by traditional leaders, civil society organisations, citizen groups, the media and other stakeholders, who deliberated on the findings of the research and the way forward.

It was dubbed: “The Election of MMDCEs and Complimentary Reforms: Opportunities for Transforming Local Governance in Ghana”.

There were other presentations on building consensus on local government reforms and the state of local administrative structures including committee systems, sub-district structures and the local parliament.

A total of 2,400 citizens were randomly sampled for the survey with samples distributed across regions, urban and rural areas proportional to their share in the national adult population and interviewed face-to-face.

In 2019, President Nana Addo Dankwa Akufo-Addo began a process to carry out a referendum on the election of MMDCEs on partisan basis, which was cancelled at the eleventh hour due to “lack of consensus”.

The findings, however, were contrary to the President’s proposal to have the election of MMDCEs on a partisan basis.

He said the findings of the study were disaggregated to check whether they were in tandem with demographics such as gender, political parties, age among others to ensure that results were not a representation of a section of demographics.

He reiterated that all demographics seemed to support the election of MMDCEs on a non-partisan basis when disaggregated.

Mr Kuffour stated that the coalition held multi-stakeholder meetings at regional and national levels to complement development efforts, saying “Local governance reforms may not be the panacea as our local governance system is dysfunctional.”

He noted that memos and proposals were being put together taking into consideration the advantages and disadvantages associated with electing MMDCEs on either partisan or non-partisan basis, which would be presented to the government for further consideration.

Professor Yakubu Nantogmah, Chief of Zugu, said it was essential to work towards achieving a national goal through partnerships amidst honesty. He added that equity must be applied at all decision-making levels giving equal opportunities to women.

The Chief of Sagnarigu, Sagnar-Naa Yakubu Abdulai, expressed the need to uphold rule of law in the country to ensure that people had what was due them by virtue of being citizens.

He urged CSOs to give keen attention to the impact of both partisan and non-partisan ways of electing MMDCEs.

DISCLAIMER: The Views, Comments, Opinions, Contributions and Statements made by Readers and Contributors on this platform do not necessarily represent the views or policy of Multimedia Group Limited.
Tags:
CDD Ghana
MMDCEs