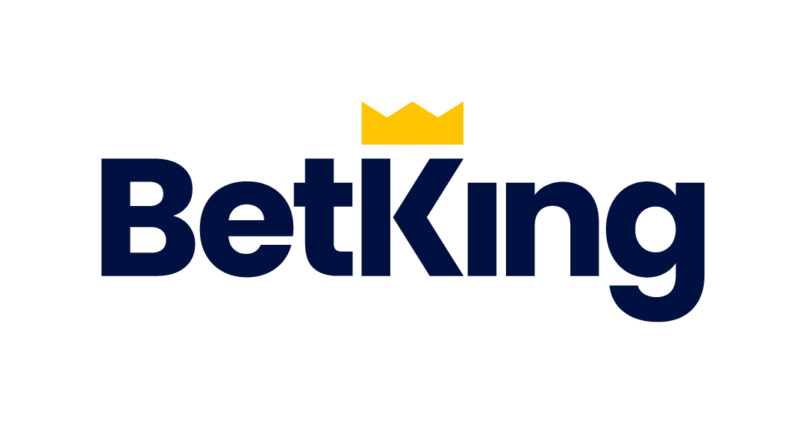 The 32 teams competing in the next edition of the world’s best club competition have officially been revealed. An exciting season of the UEFA Champions League is in store for all football fans around the world as old foes clash and old friends are reunited.

This year, the tournament will be played over a nine-week period instead of the regular twelve-week because of the World Cup. Here’s an overview of the eight groups announced and the teams in each:

This year’s first group is a challenging one because each side has a strong case for why they should advance to the next stage.

The Rangers reached the Europa League finals last year, Napoli have kicked off the season in amazing attacking fashion, Liverpool made it to last year’s final while Ajax emerged victorious in all six of their group matches, with 20 goals scored. One thing is for sure: We can expect several twists and turns in Group A.

BetKing’s prediction to qualify for the next round: Liverpool and Napoli

Sérgio Conceiço and Diego Simeone, both ex-Lazio teammates, face off against FC Porto and Atleti in Group B. The only Belgian team to have advanced to the finals of this competition, Club Brugge joins them together with Bayer Leverkusen, who returns to the competition after two seasons away.

BetKing’s prediction to qualify for the next round: Atlético and FC Porto

Viktoria Plzen might be lamenting their bad fortune after being drawn in the Group of Death for this season. They find themselves facing the last three clubs to win the treble – Barcelona, Bayern, and Inter Milan.

BetKing’s prediction to qualify for the next round: Bayern Munich and Barcelona

Group D is arguably the most evenly matched group in the competition, yet it’s also the most unpredictable. Similar to Group A, it’s possible to see each club advancing forward while arguing for the opposite at the same time. Objectively, the Spurs might be the strongest side. Antonio Conte appears to have molded the club to his style, spending a lot of money on reinforcements at every position on the field.

BetKing’s prediction to qualify for the next round: Tottenham and Sporting CP

On paper, Group E draw might seem a simple one, but it’s one of those groups where if the favourites let up even for one game, it could see massive upsets. Dinamo Zagreb of Croatia and RB Salzburg of Austria are the underdogs in this group facing two very skilled and seasoned European teams.

BetKing’s prediction to qualify for the next round: AC Milan and Chelsea

Due to their contributions to Real Madrid’s championship-winning performance, Karim Benzema and Carlo Ancelotti received the UEFA Player of the Year and Manager of the Year awards respectively. The recognition will surely serve as motivation for even better performance.

RB Leipzig’s season has gotten off to a rough start as they haven’t been able to win any of their first four games. Shakhtar will likely also have a hard time making it out while Celtic will also have their work cut out for them.

BetKing’s prediction to qualify for the next round: Real Madrid and RB Leipzig

Dortmund will be aiming to make amends for last season’s poor performance. Sevilla have had a bumpy start to the season and look weaker in defence. Copenhagen remain the only club in Denmark to advance to the Round of 16. Manchester City are strong favourites to not only advance to the next round but to possibly win the competition.

BetKing’s prediction to qualify for the next round: Manchester City and Dortmund

PSG’s Qatari owners have made enormous investments to the team and the pressure is on to show a Champions League title. Juventus can present a worthy opposition with a healthy squad. Benfica have also proved their strength recently while Maccabi Haifa will need to bring their A game in each match in order to qualify.

BetKing’s prediction to qualify for the next round: PSG and Juventus

Head to BetKing Ghana and place your bets now on all upcoming Champions League games.

DISCLAIMER: The Views, Comments, Opinions, Contributions and Statements made by Readers and Contributors on this platform do not necessarily represent the views or policy of Multimedia Group Limited.
Tags:
BetKing predictions
UEFA Champions League