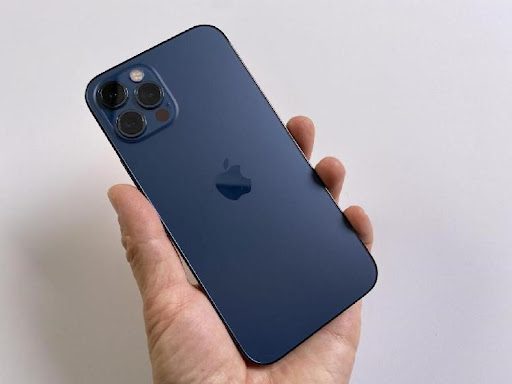 Five Chinese students are suing Apple for not providing a charger with the iPhone 12, first reported by Vice.

Apple stopped including EarPods and wall chargers with iPhones in 2020, opting only to include a USB-C to Lightning cable in its packaging.

According to Apple, ditching the charger and EarPods is supposed to reduce carbon emissions and preserve raw materials.

There’s some skepticism as to whether Apple really did this to cut costs, rather than save the environment, as the transition to 5G could make iPhones more expensive to make.

Skipping out on chargers and EarPods could be a way for Apple to save a buck, and forcing customers to purchase accessories separately may help increase profits.

The students’ argument in court, which is a part of the Xiaocheng Cup Public Welfare Litigation Competition, cruxes on this premise.

A report by the Shanghai Law Journal describes the case in detail, noting that one of the students, named Xiaofang, was frustrated that her purchase of the iPhone 12 Pro Max didn’t come with a charger.

Xiaofang points out that since the cable included with the device is a USB-C to Lightning, it’s not compatible with the wall chargers that were previously included with Apple devices (via Shanghai Law Journal).

This means that customers will have to purchase a USB-C-compatible charger or a MagSafe charger if they don’t have one already.

According to Vice, Xiaofang claims that Apple is leaving out wall chargers to promote its MagSafe chargers, a line of magnetic chargers that powers your phone wirelessly.

She alleges that Apple’s decision not to include a charger is motivated by profit, and that Apple is merely operating under the guise of saving the environment.

Xiaofang and her colleagues took Apple to the Beijing Internet Court, asking for Apple to provide a wall charger, as well as pay 100 yuan ($16) for breach of contract and for litigation fees (via Vice).

As mentioned in the report by the Shanghai Law Journal, a representative for Apple argued that it’s common for companies to sell phones without a charger and noted that the iPhone 12’s packaging makes it clear that no charger is included.

The case is reportedly still in progress and has since gone viral on Chinese social media site Weibo, where the students have seen an outpouring of support (via Global Times).

Suing Apple for such a small sum may seem odd, but it’s the statement that matters.

According to the report by Global Times, a Chinese student sued the Shanghai Disney Resort in 2019 for just 50 yuan ($7) for not letting customers bring food into the park — Disney later conceded and agreed to pay.

This isn’t the first time Apple has faced legal issues for not providing chargers. Earlier this year, a Brazilian regulator fined Apple $2 million for failing to include chargers with the iPhone 12, alleging that Apple is misleading the customer by selling it without one.

DISCLAIMER: The Views, Comments, Opinions, Contributions and Statements made by Readers and Contributors on this platform do not necessarily represent the views or policy of Multimedia Group Limited.
Tags:
Apple
Charger
Chinese students
court
iPhone 12
Suit