The winger scored the opening goal for the Toons in the 3rd minute as he fired home from close range.

The winger was set up by striker Aleksandr Mitrovic who squared the ball for an unmarked Atsu to put the ball beyond the reach of Ben Amos.

This is the second goal the Chelsea loanee has scored following his winner against Rotherham.

Atsu was a livewire for the Magpies with his pace and trickery. His form will be a source of encouragement for Avram Grant ahead of the Egypt tie. 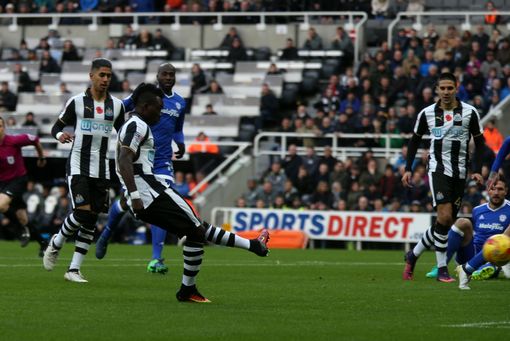