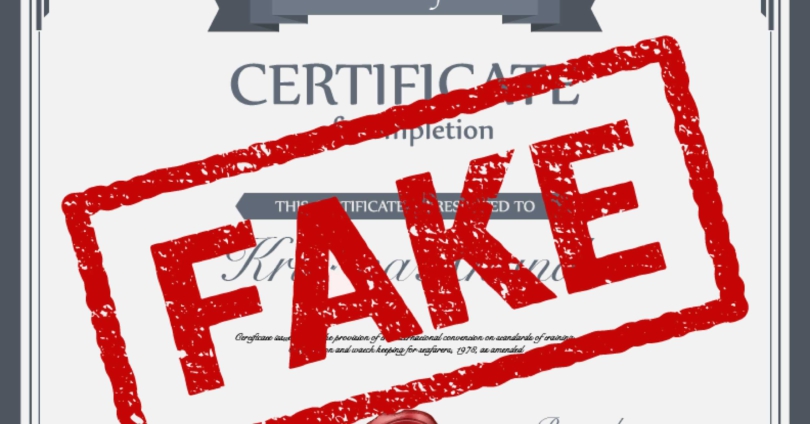 Several Kenyan politicians running to become governors in August’s general election are facing challenges getting final clearance to vie for the positions as they have allegedly used fake academic degrees.

Kenyan laws require anyone seeking to be elected as a governor or president to hold at least a university degree.

In Machakos county, which neighbours the capital, Nairobi, two voters have sent a complaint to the electoral commission seeking to have Wavinya Ndeti disqualified on allegations that her computer science degree in the UK is fake. She denies the allegations.

In the capital, Johnson Sakaja – an aspirant in the same party as presidential front-runner and Deputy President William Ruto – is also fighting separate attempts by voters to have him disqualified.

Mr Sakaja had initially been cleared by the Independent Electoral and Boundaries Commission (IEBC) but allegations that a certificate was obtained fraudulently were taken to the commission’s tribunal. He has denied all this.

Kenyans on social media have also been mocking him for allegedly manipulating academic documents to show that he attended a university in Uganda, after a Kenyan university said he had taken a degree course there but had not graduated.

Local newspaper Daily Nation has reported on other aspirants around the country who are facing such challenges with their academic papers.

Last week, the IEBC revoked the clearance of comedian Walter Mong’are, famous by his stage name Nyambane, to run for the presidency.

In revoking the approval, the commission cited new information about the comedian’s academic qualifications.