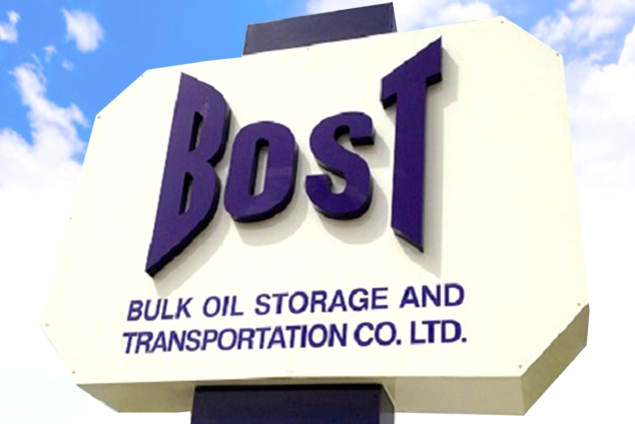 The Bulk Oil Storage and Transportation Company Limited (BOST) has refuted claims made by some tanker drivers concerning an alleged lack of fuel at BOST depots.

The Tanker drivers who had petitioned the President, Akufo-Addo, to intervene in the company’s operations said the operations at BOST had taken a nosedive due to shortage of fuel at BOST depots, leaving a significant number of them jobless for close to a year.

Reacting to the allegation in a press statement dated July 31, BOST says the company is not experiencing fuel shortage as being purported, but rather a maximization of the company’s resources which has led to lower reliance on tanker drivers to transport fuel on behalf of the company.

According to BOST, tanker drivers were heavily relied upon for the transmission of fuel when two pipelines responsible for transporting fuel from Tema to Akosombo and Buipe to Bolgatanga fell into disrepair.

The Company had also grounded all four of its river barges on the Volta Lake, responsible for fuel transmission.

“Efficient resource utilization and focused management has resulted in a full repair of all four river barges that were grounded and the two pipelines which had been out of use for close to five years.

Thus, more fuel volumes are transported through the barges to the northern depot in Buipe and further pushed through the repaired pipeline to Bolgatanga to landlocked countries and the surrounding Northern regions.

“For a faster and quicker movement of volumes to meet the increasing export demand, the barge/pipeline formula is more efficient and will therefore affect the volume that gets transferred through the use of the Road Trucks (BRVs or Tankers),” BOST explained.

They thus called on the general public to disregard the allegations and treat them with the contempt it deserves.

“…trust BOST to live up to the bidding for the Good People of Ghana,” it added.

They further assured the public that the company is being run by capable hands “and things are really getting better: our asset utilisation has improved from a paltry 15% to 85% (including the pipelines and barges) within two years and we are seeking to bring every single asset which has been lying idle over the last couple of years into operation to maximise value for the 30 million Ghanaians.”

“BOST is in a good state and is poised to deliver on its mandate to benefit the government and people of Ghana,” it concluded.

DISCLAIMER: The Views, Comments, Opinions, Contributions and Statements made by Readers and Contributors on this platform do not necessarily represent the views or policy of Multimedia Group Limited.
Tags:
BOST
Fuel shortage
tanker drivers