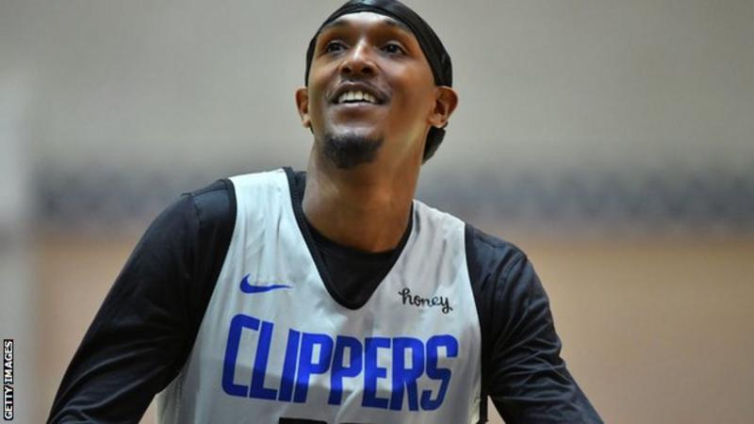 Some 22 teams and their players are based at Orlando’s Disney World Resort, where the season resumes on Thursday.

Williams had permission to leave campus after the death of his grandfather.

The 33-year-old would have faced a four-day spell in quarantine but he was photographed at a strip club, meaning he must now spend 10 days in isolation.

Williams posted on social media to say his visit to the strip club was brief and that he went there to eat because it is his favourite restaurant.

“Ask any of my team-mates what my favourite restaurant in Atlanta is,” he tweeted. “Ain’t nobody partying. Chill out lol.”

Williams will now miss games against the Los Angeles Lakers and the New Orleans Pelicans.

He averaged 18.7 points, 5.7 assists and 3.1 rebounds in 60 games, including eight starts, before the regular season was shutdown amid the coronavirus pandemic.