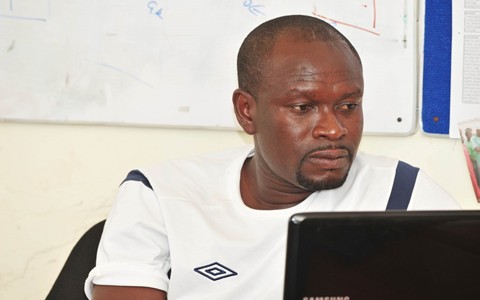 Reports reaching JOY Sports reveals that Head Coach of Accra Hearts of Oak CK Akunnor has been sacked after recording three straight defeats out of five games in the Glo premier league.

Reports also indicates that either Coach Maxwell Konadu or Coach J E Sarpong will likely take his position to end the first round.