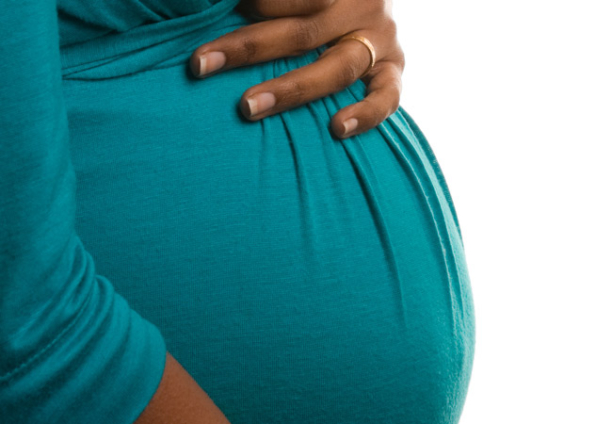 Most of the time, there were communities that directly and indirectly tagged young ladies who reached age 20 and beyond, that had not given birth as ‘unpolished’ and ‘old-fashioned’.

This situation, she said sometimes lured young ladies who had different and positive goals into sexual relationships and subsequently early childbirth.

This sometimes affected their education, career paths, their entire livelihoods and their future.

Mrs Yebuah gave the advice in an interview with when PAY DP with support from the United Nations Population Fund and Global Affairs Canada, organised a health screening and sensitisation programme on sexual and gender-based violence for some men, boys and parents of the Bukom community in Accra.

Mrs Yebuah educated the participants on the difference between defilement and rape and told them they could serve a term of five years or up to 25 years of imprisonment if they were found guilty of sexual abuse, and advised them to live responsible lives in order not to waste their youthful days behind bars.

She advised parents and guardians to deter their children from watching pornography, as they could all be held culpable of trying to negatively influence the child.

The Programmes Coordinator advised adolescent girls to embrace modest dressing, and desist from exposing themselves just to draw attention to their beauty.

“Decency is key and you don’t have to go about exposing yourself just to show how beautiful you are. You can cover yourself from your hair to your feet and you will still look very beautiful. Decency for some people is even the new normal and most of the current fashionable dresses in town now are the long dresses,” she said.

Nii Nikoi Ashalley I, the Chief of Kaneshie, and a resource person for the sensitisation programme, cautioned men of the possibility of being charged with an act of defilement if they had a sexual encounter with a girl below 16 years with or without their consent.

“If a lady is walking partially nude, it doesn’t give you the right to force the person into having sex with you. Anything you do without the person’s consent if the person is 18 years and above, you commit an offence,” he said.

Nii Ashalley encouraged the parents to make school attractive to their wards and ensure that they provided counselling and basic necessities for them to go through the school successfully.

DISCLAIMER: The Views, Comments, Opinions, Contributions and Statements made by Readers and Contributors on this platform do not necessarily represent the views or policy of Multimedia Group Limited.
Tags:
Purim African Youth Development Platform
Teenage Pregnancy