Consider the revival of Inter-Ethnic Peace Committee – James Agalga on how to resolve Bawku violence - MyJoyOnline.com 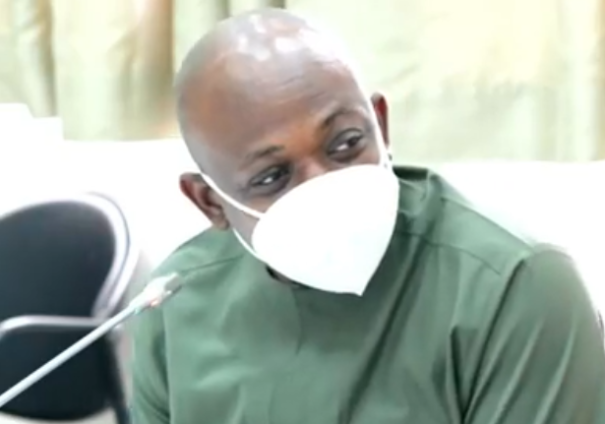 Ranking Member on Parliament’s Defence and Interior Committee, James Agalga, has suggested that the Inter-Ethnic Peace Committee (IEPC) should be revived to put an end to the recurrent conflict at Bawku in the Upper East Region.

The Bawku Inter-Ethnic Peace Committee was formed somewhere in 2008 made up of Kusasis and Mamprusis and the Regional Security Council to solve conflict situations in the Town.

The IEPC was charged with the responsibility to open up genuine, constructive and effective dialogue among all people of Bawku, especially the major protagonists in the conflict. It is also to help educate the general public on the need for peaceful co-existence.

Speaking in an interview on Joy FM‘s NewsNight on Monday, the former Deputy Interior Minister, said when the Inter-Ethnic Committee was functional, “Bawku witnessed some relative calm and peace”, adding that the restoration of the committee would be a starting point for peace.

He said that if the Committee is restored, “the Peace Council can play a pivotal role” in the conflict.

“You see, the Bawku people themselves are the ones who can find the lasting solution to this particular problem, because the matter has been dealt with by the Courts, some would say government has used hard power. I mean Military and Police deployment in the area whenever the conflict erupts and yet all these attempts have not been able to resolve these conflicts,” he said.

His assertion follows the renewed shooting incidents in Bawku in the Upper East Region which has left one person dead.

Commenting on how people in Bawku are able to purchase firearms, he said: “Bawku is a border Town which borders Burkina Faso and Togo at the same time and so that makes it easy for weapons to be smuggled into Bawku.”

He said the conflict in the area is the sole reason people in the town want to own ammunition.

Mr. Agalga explained that in order to solve the conflict completely, it must be addressed at its root causes and that once that is done, no one will be interested in securing firearms in Bawku.