Constitutions are not to be tampered with easily – Abu Jinapor 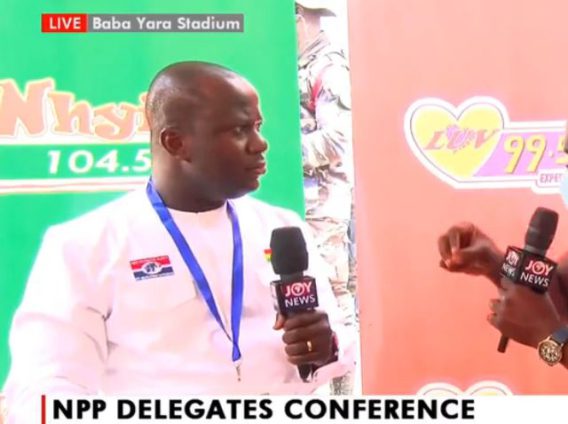 The Lands and Natural Resources Minister, Samuel Abu Jinapor, has said that constitutions are not to be tampered with easily.

According to him, not being able to amend a constitution easily is the general rule and principle of constitutional law.

This he said was based on the fact that the constitution, when taken can tell the history of a particular country or organisation hence his decision.

Citing an instance to back up his assertion, he said the American Constitution promulgated in 1776 has lived for about 250 years with just 25 amendments.

Mr Abu Jinapor, therefore, called on the NPP to carefully approach the proposed amendments to the party’s constitution.

He said 90 proposals were laid before the NPP for amendment of which 38 was settled.

Over 6,000 delegates of the New Patriotic Party (NPP) are locked in a national conference in Kumasi to consider about 38 proposed amendments to the party’s constitution while considering a number of issues aimed at helping the NPP to win the 2024 presidential election.

Article 10(2) sub-section one of the NPP Constitution makes provisions for holding annual delegates’ conference which shall be the supreme decision-making body for the party.

For this year, one of the key proposals that will be up for consideration is the issue of electing a presidential candidate two years before a national election.

This year’s conference is under the theme, “Our Resolve, Our Determination, and Commitment to Ghana’s Development.”

DISCLAIMER: The Views, Comments, Opinions, Contributions and Statements made by Readers and Contributors on this platform do not necessarily represent the views or policy of Multimedia Group Limited.
Tags:
Constitution
NPP
Samuel Abu Jinapor