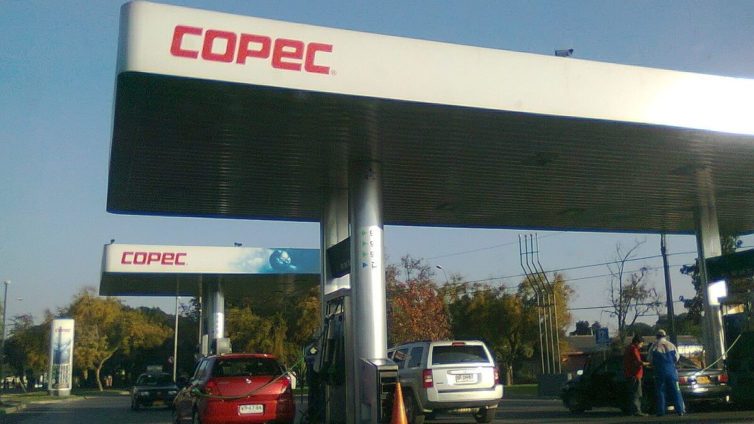 The president on Sunday night, while ushering the nation into phase two of easing of restrictions, paved way for commercial drivers to resume operations at full capacity.

Since the country recorded cases of Covid-19 drivers were directed to reduce the number of passengers carried in vehicles in line with social distancing protocols.

Subsequently, transport fares were increased to minimise the negative economic impact the pandemic has had on drivers.

Nonetheless, drivers have been directed to once again resume operations at full capacity.

Although drivers have welcomed the new directive, they have refused to reduce fuel prices insisting that transport fares will remain the same so far as fuel price is not reduced.

Meanwhile, leadership of the Ghana Private Road Transport Union (GPRTU) says drivers on their own cannot decide on whether or not to maintain or reduce transport charges.

According to Vice President of the Union Robert Sarbah, it is not the preserve of the GPRTU to come up with transport fares, therefore, consultations are being made with other transport organizations such as the Transport Ministry for a final outcome.