Coronavirus: EU to tighten vaccine exports amid row with AstraZeneca 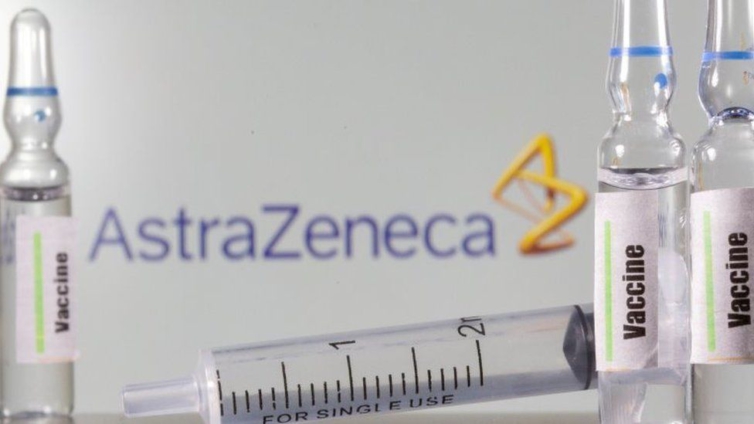 The EU has warned it will tighten rules on exports of Covid vaccines, amid a row with AstraZeneca over a cut in planned supplies to the 27-member bloc.

Health Commissioner Stella Kyriakides said the EU “will take any action required to protect its citizens”.

Last week, AstraZeneca told the EU it was falling behind on its supply target because of production problems.

The EU has been criticised for the slow rollout of the vaccines, which it buys on behalf of all member states.

The row could also affect supplies to the UK of the Pfizer-BioNTech vaccine developed by the US and Germany. Pfizer’s Belgian plant supplies the UK.

The UK government said it was in “close contact” with vaccine suppliers.

“Our vaccine supply and scheduled deliveries will fully support offering the first dose to all four priority groups by 15 February,” a government spokeswoman said.

Inoculation programmes in some EU members have already been slowed due to a cut in deliveries of the Pfizer-BioNTech vaccine, with some nations threatening legal action.

What did the EU health commissioner say?

Ms Kyriakides tweeted that Monday’s talks with AstraZeneca “resulted in dissatisfaction with the lack of clarity and insufficient explanations”.

“EU member states are united: vaccine developers have societal and contractual responsibilities they need to uphold”.

Ms Kyriakides said the EU had requested “a detailed planning of vaccine deliveries”, and the next meeting with AstraZeneca would be held on Wednesday.

The health commissioner warned that “in the future, all companies producing vaccines against Covid-19 in the EU will have to provide early notification whenever they want to export vaccines to third countries”.

AstraZeneca has so far made no public comments on the latest developments.

What about AstraZeneca’s delivery delays?

Last week, AstraZeneca said a production problem meant the number of initial doses available to EU member states would be lower than expected.

AstraZeneca had been set to deliver about 80 million doses to the 27 nations by March, according to an unnamed official who spoke to Reuters news agency.

Officials have not confirmed publicly how big the shortfall will be, but the official told Reuters that deliveries would be reduced to 31m – a cut of 60% – in the first quarter of this year.

The AstraZeneca vaccine has not yet been approved by the EU’s drug regulator, the European Medicines Agency (EMA), but is expected to get the green light at the end of this month.

DISCLAIMER: The Views, Comments, Opinions, Contributions and Statements made by Readers and Contributors on this platform do not necessarily represent the views or policy of Multimedia Group Limited.
Tags:
AstraZeneca
Coronavirus
EU