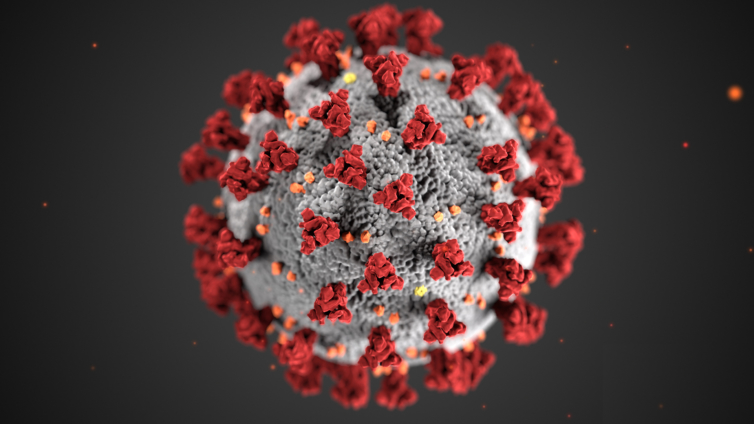 Scientists say they have identified a mutation in coronavirus which they believe means a more contagious strain has been sweeping Europe and the US – and could even reinfect those who already have antibodies.

Researchers at Los Alamos National Laboratory in the US detected 14 mutations in the Covid-19 virus spike proteins, one of which – known as Spike D614G – they said was of “urgent concern”.

Their research paper suggests the mutated strain of coronavirus that has become dominant across the world was first indentified in Europe and is different to those which spread early on in the pandemic.

So urgent is the issue that the research paper describing their findings has been made available before being peer-reviewed, although this has caused concern among some observers.

By analysing more than 6,000 genetic sequences of coronavirus samples taken from patients globally, the researchers found the mutated strain was persistently becoming the most dominant version of the virus in every region it was detected in.

While first discovered in Europe in early February, the researchers believe the coronavirus mutation has now become the most prevalent strain across the whole of the world.

The study indicates it has been consistently out-competing the original strain detected in Wuhan, which spread through that region of China and some other Asian countries before March.