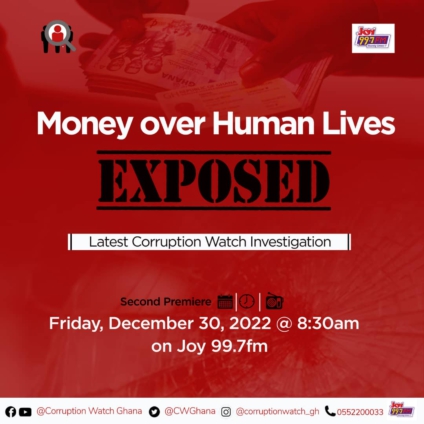 In Ghana, road accidents account for many deaths each year.

According to the Motor Traffic and Transport Department of the Ghana Police Service, between January and November this year, 13,675 road crashes were documented in Ghana.

Some of the major causes of these road accidents are the increasing number of wrongful overtaking and overspeeding due partly to the incompetence of the drivers.

Mr. Kwame Koduah Atuahene, the Head of Regulation, Inspection, and Compliance at the National Road Safety Authority (NRSA), has said that some of the fraudulent ways of acquiring a driver’s license are disturbing, especially since driving is a risky activity which requires validated expertise.

The Ghana Private Road Transport Union attributes carnage on the road to unqualified drivers who have no idea about such critical road safety issues.

They have noted that because the functions of saloon cars are fundamentally different from trucks, it is necessary to go through a proper process at the Driver and Vehicle Licensing Authority (DVLA) to acquire a specific license for specific vehicles.

Officially, DVLA has specific requirements that all applicants are required to meet before becoming licensed drivers.

However, this investigation captured DVLA officials of different categories with some operating through agents, as well as security men who solicit money to outwit the official mandatory requirements for personal financial gains in total disregard for the danger their actions pose to human lives.

DISCLAIMER: The Views, Comments, Opinions, Contributions and Statements made by Readers and Contributors on this platform do not necessarily represent the views or policy of Multimedia Group Limited.
Tags:
Corruption Watch
DVLA