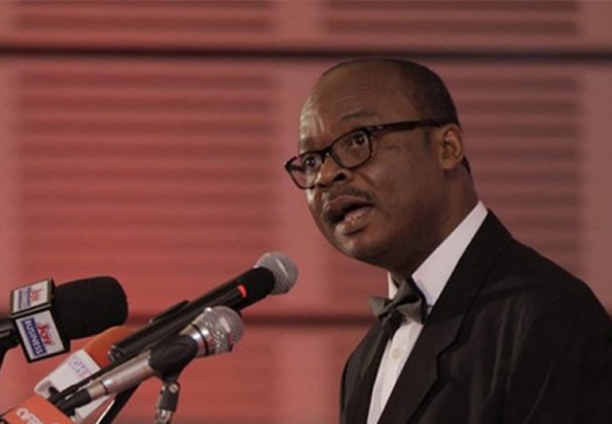 Cost of borrowing is likely to be maintained at least for the next two and half months as the Monetary Policy Committee of the Bank of Ghana begins its 104th meeting to review developments in the Ghanaian economy.

Even before the meeting start, Bloomberg has forecast that the policy rate which was increased for the first time in six years to 14.5% will be kept unchanged.

“Policy makers in Ghana are expected to keep borrowing costs unchanged even as inflation breached the ceiling of the central bank’s target range for a fourth consecutive month”, it mentioned.

He added that any hike in the policy rate now will further increase the cost of credit, undermine an already fragile fiscal situation, and call into question financing costs and debt sustainability.

The rising debt of the country recently compelled investors to demand more yield for the nation’s dollar bonds , but the increasing yields have since retreated.

Some of the key issues that are expected to dominate the four-day meeting include the extra measures to be implemented to check the rising inflation rate over the past two months.

Also, the committee will explore other measures to address the volatility of the Ghana cedi against the US dollar.

It will also review some business risk factors as well as proffer advice to the central government on measures to tackle the nation’s rising debt and improve the fiscal balance.