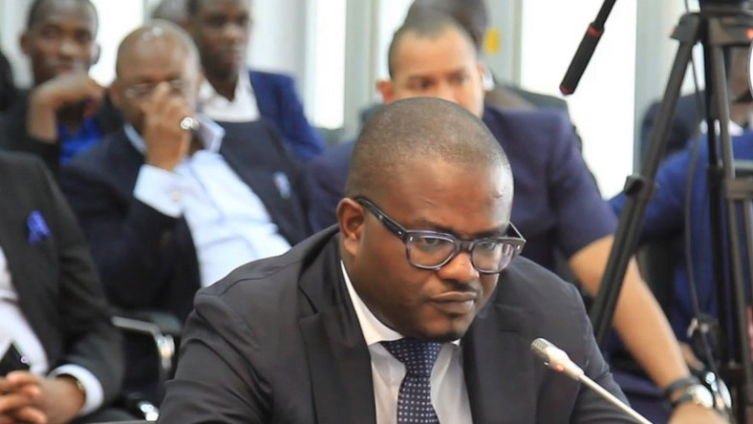 Minister of State-designate at the Finance Ministry -Charles Adu Boahen

Minister of State-designate at the Finance Ministry has said that the government will pay an amount of $400 million to procure the needed vaccines in attaining herd immunity.

According to Charles Adu-Boahen, the said amount will cover the cost of vaccines to be provided to about 70% of the Ghanaian population.

“The projection is to be able to vaccinate a total of 70% of the population, if you put the population at 30 million that means about 21 million people. On average, depending on which vaccine it is that you buy, if we even average 10 dollars per shot then 20 dollars will be, so you have 20 dollars times 21 million, I think that’s about $400 million, “he added.

Additionally, Mr Adu-Boahen stated that “under the exceptional leadership of [Akufo-Addo], the government has managed to tackle the pandemic, so well that people do not realise how devastating it was and what the potential ramifications could have been.”

He disclosed this in response to a question posed to him by a member of the Appointment Committee, Zuwera Mohammed Ibrahim during his vetting on Wednesday, June 2.

Ghana received its first batch of Oxford AstraZeneca Covid-19 vaccine manufactured by the Serum Institute of India, under the Global Access (COVAX Facility) on Wednesday, February 24, 2021.

In April, the government assured it was making all efforts to procure the next batch of AstraZeneca Covid-19 vaccines to inoculate the section of Ghanaians whose second jab is due.

However, there was a change in plans since India, which is the main producer of AstraZeneca vaccines is currently struggling to cope with demand locally, following a significant surge in cases in that country.

Last month, Ghana received a total of 350,000 doses of the AstraZeneca vaccine at the Kotoka International Airport in its objective to attain herd immunity.

The second batch of AstraZeneca vaccine forms part of a total of 1.3 million doses being redistributed via the COVAX platform.