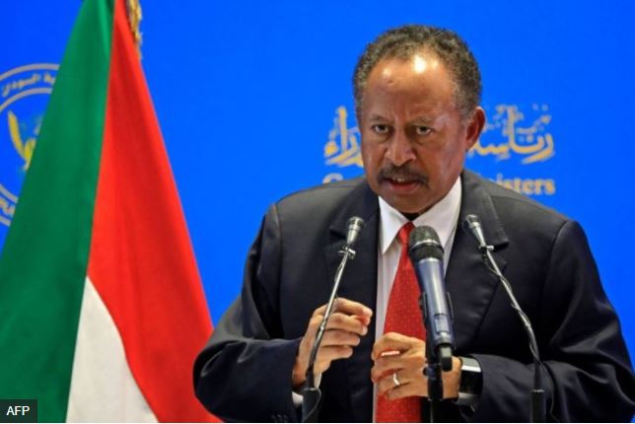 State television in Sudan has said there has been a failed coup attempt.

“There has been a failed coup attempt, the people should confront it,” state media reported, but did not identify the plotters.

Reports from the capital city Khartoum and nearby Omdurman say there has been intense military activity, and bridges across the River Nile have been closed.

AFP quotes a government source saying the plotters had tried to take over the state media building but “they failed”.

The government is reported to have said measures are being taken to contain the situation.

Two years ago, the country’s long-term ruler Omar al-Bashir was toppled. A power-sharing agreement then established a government involving the military, civilian representatives and protest groups.