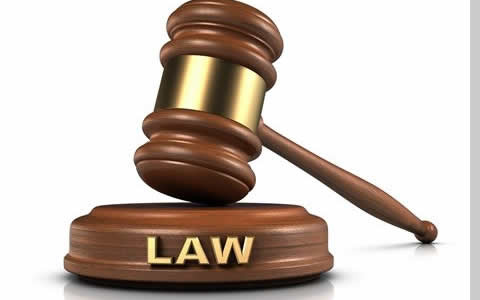 An application for injunction on the October 18 delegates’ conference of the opposition New Patriotic Party has been dismissed.

The High Court says the two persons who brought the action lacked capacity to sue because they could not prove their membership of the NPP.

The two were seeking to stop the NPP’s October Conference to select a Presidential candidate for the 2016 presidential poll.

They argued the date was set in contravention of certain provisions of the party's constitution.

The plaintiffs, however, failed prove they are bona fide members of the opposition party when challenged to do so by lawyer for the NPP, Godfred Dame.

The court therefore dismissed the application.

Mr. Dame pleaded with the court to award prohibitive costs against the two to discourage others from bringing such vexatious cases to court.

The court heard his plea and awarded 5,000 cedis in costs against the plaintiffs.

Their lawyers’ pleas for leniency were ignored.

With this ruling, preparations for the NPP’s internal elections will go on smoothly.