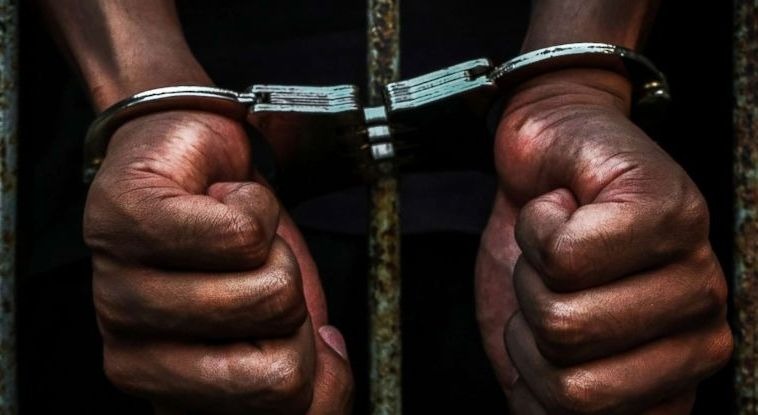 Crime Check Foundation, a crime prevention and advocacy organisation, has called on the government to release more petty offenders, the sick and the aged from prison to prevent them from contracting the new coronavirus disease.

Some experts have said the country’s 44 prisons will be hard hi should inmates and wardens contract the dreaded COVID-19.

More worrying will be the increase in positive cases among the population stemming from contacts between prison wardens and the public.

As most prisons around the world begin to release more prisoners and modify sentences to avoid further spread of the disease among prison populations, it has become even more expedient in the case of Ghana for the President to pardon more first time offenders with lower sentences, as well as the sick and the aged, most of whom do not pose a risk to society.

It is against this backdrop that Crime Check Foundation is proposing that the 808 prisoners granted Amnesty by the President is woefully inadequate.

The say the number of prisons granted amnesty by President Nana Akufo-Addo is inadequate because the COVID-19 pandemic presents a real danger to incarcerated populations.

They add that for the past three years, the number of prisoners granted amnesty by the President has been minimal.

“We at CCF believe the need to pardon more sick and aged prisoners at this crucial period has become even more necessary because of the way the pandemic has largely killed the aged and others with low immunity in many parts of the world.

“With the shared knowledge of the non-nutritious nature of foods in the country’s prisons from a meagre one cedi eighty pesewas per prisoner per day, sick prisoners and the aged will have no chance of surviving the COVID-19 pandemic,” the advocacy group said.

It said in a statement that with rates of Tuberculosis infections among prison populations hundred times higher than outside individuals, the need for our President to pardon more inmates with pre-existing health conditions cannot be over-emphasized, especially with the possibility of the deadly COVID-19 pandemic lurking around our prisons.

“The massive congestion in our prisons, CCF thinks, further legitimizes our case on the need for the president to act with dispatch to address our concerns, because should there be an infection, most prisoners will be swept away by the pandemic.

“Though the Justice For All Programme has reduced the prison remand population, there are still many prisoners on remand with missing dockets as well as others whose fate are yet to be determined either through lack of evidence or their prosecutors may have been transferred. Such infractions of the law and the abuse of the rights of such individuals dilute Ghana’s designation as the beacon of democracy and the champion of Human Rights in Africa,” the Foundation said.

It said it remains hopeful that the President will act swiftly to dispatch more remanders home to significantly reduce the remand population in the country’s prisons to make social distancing for those in custody less challenging.

“Much as we appreciate the President’s efforts, the release of eight hundred and eight prisoners as against the more than fifteen thousand inmates whose lives are currently in danger of the disease represents a drop in the ocean.

“We call on the government to as a matter of urgency provide sanitizers, veronica buckets, infra-red thermometers and other protective gadgets to the Prison service to enable them to cope with the pressure associated with the pandemic,” the Foundation reiterated.

It said the 806 confirmed COVID-19 infections in five prisons in China, the release of seventy thousand prisoners in Iran and the urgency with which other countries are pardoning more prisoners across the world should serve as a clarion call on the government to quadruple the numbers.

DISCLAIMER: The Views, Comments, Opinions, Contributions and Statements made by Readers and Contributors on this platform do not necessarily represent the views or policy of Multimedia Group Limited.
Tags:
aged
amnesty
Coronavirus
petty offenders
Prison