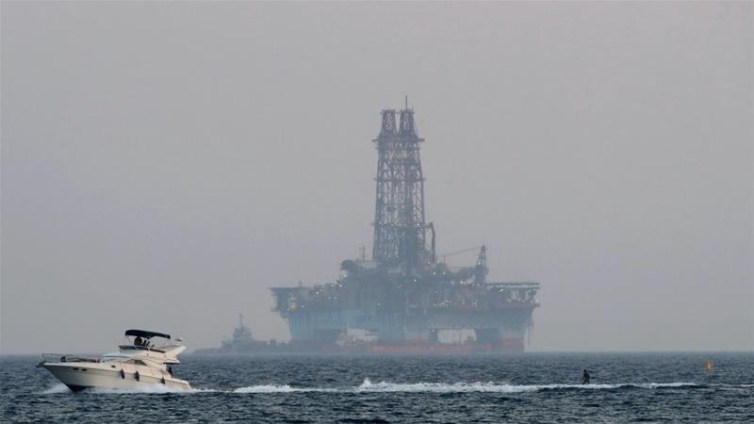 European Union members Greece and Cyprus are at odds with Turkey over overlapping claims to offshore hydrocarbon reserves in the eastern Mediterranean [File: Petros Karadjias/AP Photo]

Cyprus has appealed to Russia on Thursday to help defuse tensions with Turkey over natural gas exploration in the eastern Mediterranean where a long-simmering dispute over jurisdiction in the energy-rich area has been heating up.

A Turkish seismic vessel, the Barbaros Hayreddin Pasa, sailed into waters off Cyprus earlier this week. Last week, Greece protested plans by Turkey to send another vessel, the Oruc Reis, to an area between Cyprus and the Greek island of Crete. Turkey put off that project pending talks with Greece.

In a telephone call with Russian President Vladimir Putin on Thursday, Cypriot President Nicos Anastasiades asked “for the intervention of the Russian president to Turkey, for Turkey to be convinced to cease its illegal actions”, Cypriot government spokesman Kyriakos Koushios said in a written statement.

“The Russian president … promised to intervene towards [Turkish President Recep Tayyip] Erdogan to de-escalate the crisis, but also for involvement in a creative dialogue to solve the Cyprus problem,” Koushios said. Putin, he said, was “gravely concerned” with the situation.

European Union members Greece and Cyprus are at odds with Turkey over overlapping claims to offshore hydrocarbon reserves in the eastern Mediterranean.

Nicosia’s call to Putin, who is considered close to Erdogan, is possibly the most tangible sign yet of concern that tensions could escalate to the point where they get out of hand.

Relations between Turkey and Greece dipped to a new low last week after Turkey’s navy issued an advisory for seismic surveys – normally a precursor to hydrocarbons research – in waters the Greeks said was theirs.

The two countries disagree on the limits of their respective continental shelves.

Erdogan had requested any operations be put on hold as a constructive approach to negotiations with Greece. But Turkish Minister of National Defence Hulusi Akar said Turkey had the right to carry out energy exploration in the eastern Mediterranean.

“Carrying out exploratory work to benefit from the resources in marine areas under the authority of Turkey and (northern Cypriot) licensed areas … is our right and we will definitely exercise it,” he said.

While Greece said Turkey had taken a positive step by putting off plans for surveys between Cyprus and Greece, it said it was concerned operations around Cyprus had not ceased.

DISCLAIMER: The Views, Comments, Opinions, Contributions and Statements made by Readers and Contributors on this platform do not necessarily represent the views or policy of Multimedia Group Limited.
Tags:
Cyprus