Darkuman and its environs to experience disruption in traffic flow for 1 month - MyJoyOnline.com 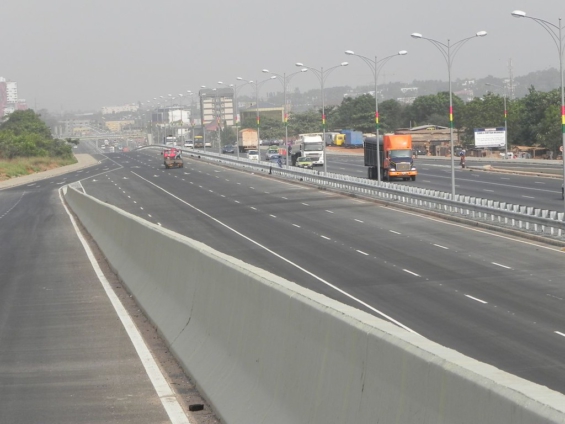 The Ministry of Roads and Highways acting through the Department of Urban Roads and on behalf of GRIDCO wishes to inform the general public and road users that there will be some interruption to flow of traffic within Darkuman and its environs for a month.

In a press release signed by Acting Director, Department of Urban Roads, Ing. James Amoo-Gottfried indicated that the disruption to vehicular flow of traffic is to “enable GRIDCO undertake stringing of transmission line conductors across these roads.”

According to the release, the interruption will take effect on Monday 11th October to Friday 12th November, 2021, from 8.00am to 5.00pm each day.

“Motorists are kindly advised to follow the traffic diversion signs to be placed at various sections of these roads during the period,” parts of the release stated.