Desmond Elliot apologises after referring to Nigerian youth as ‘children’ 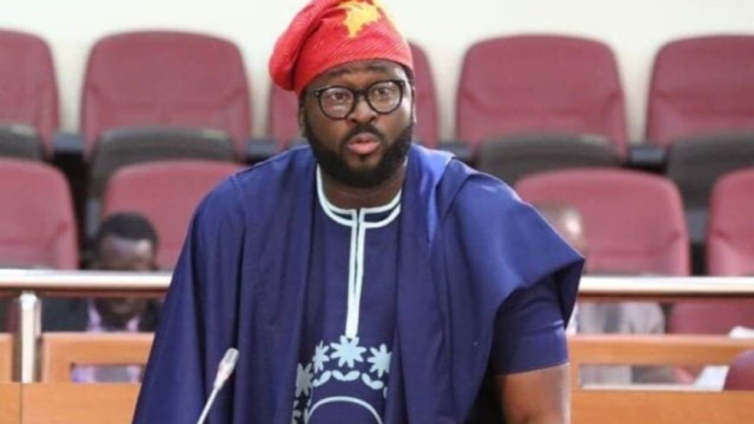 Nigerians were unhappy with the actor turned politician for criticising the #EndSARS protesters as well as the Lekki shooting.

In a viral video, the actor is heard calling out the youth and “children” for reigning insults on politicians after the Nigerian police allegedly opened fire on protesters in Lekki.

Mr Elliot said he was distraught to read comments and see people show such grave hatred towards their leaders.

He blamed the existence of social media and its influencers for “all the narrative we are seeing today.”

However, his comments infuriated a lot of his compatriots who were angry that Desmond chose to criticise the youth and what they do on social media instead of joining the fight against SARS.

According to some users, he “conveniently” focused on social media leaving out the many things people were fighting against during the EndSARS protests.

Following the criticisms, the actor has apologised.

In a tweet, he said, “I have read your honest feedback& suggestions& I sincerely apologise for addressing the youth as “children” I did not mean to be insensitive with this, it was borne out of the magnitude of destruction&looting of businesses I witnessed when I went on a tour of my constituency.

“I saw women crying and my constituent members distraught as a result of the damages inflicted on their source of livelihood. I was moved by this while giving my submission on the floor of the House.”

He further explained that he was misled by his emotions.

“I allowed my emotions to get the better of me and for this, I apologise to everyone my earlier statements may have hurt.

“Please, understand that even the best of us make mistakes. This is why, moving forward, I ask that we all try to engage constructively on the issues that affect all of us. I promise to do the same,” he added.

“The pain that I feel for my constituents, the calls for assistance that I continue to get, and the need to mitigate against further destruction and violence will continue to drive my engagements and my work,” he said.

DISCLAIMER: The Views, Comments, Opinions, Contributions and Statements made by Readers and Contributors on this platform do not necessarily represent the views or policy of Multimedia Group Limited.
Tags:
#EndSARS
Desmond Elliot