‘Diana Asamoah has no problem with me using her name in my songs’ – Mr. Drew 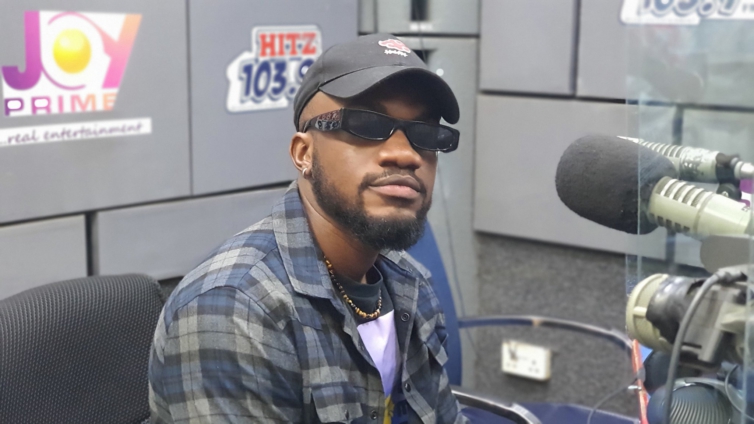 Mr Drew in the studios of Hitz FM

Ghanaian Afropop singer, Mr. Drew has revealed that he has collaborated with veteran gospel musician Diana Asamoah, to release a song.

In an interview with Doreen Avio on Daybreak Hitz on Hitz FM, he shared his fondness for the veteran gospel artiste and added that the song, which they recorded in 2021 is set to be released soon.

“We have already made a song together we did it last year and it will come out soon,” he revealed.

Mr. Drew spoke about the first time he met the gospel artiste and added that he enjoys being in her company because she is fun to be with.

“I like worrying her, she is a very calm, bubbly and a fun person and she has no problem with me using her name in most of my songs,” he said.

It is not uncommon to hear, “Diana Asamoah eei” in Mr. Drew’s songs.

The ‘Lord is Mighty’ hitmaker, Diana Asamoah, has been in the news lately for some controversial reasons — and especially for the comment, she made about the Ga Traditional Council.

Mr. Drew who is on a media tour for the release of his new song, ‘Dayana’ also said his song, “Mood“, was big on digital platforms. For the streets, “S3K3” had taken over.

“Charley if you are on the streets, ‘S3K3’ is on another level, but if you are talking about the digital stores, ‘Mood’ is big,” he averred.

Mr. Drew also added that he is working on a remix for his mood song with an international song.