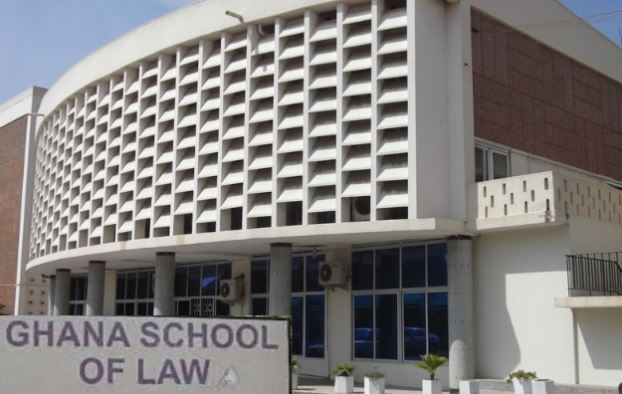 The Director of Ghana School of Law, Yaw D. Oppong has provided insight into what ‘Makola’ means.

In an interaction on the JoyNews’ The Law on Sunday, he stated that the name of the area where the Ghana School of Law is located, Makola, has two meanings in the Ga language, depending on the tone used in pronouncing the last syllable ‘la’.

Expatiating on the fire aspect of the meaning, he said it originated from “an old man who lived at the location years ago, and those days they could set fire by hitting two stones together and fire was one of the most important sources of energy and power. So I am going to fetch or take fire –Makola.”

He went on to say that the second meaning which people don’t want to associate with, “means I am going to fetch blood.”

He noted that it was said that during those days “there were vampires or people who were into attacking others for their blood or armed robbers.”

According to him, he sees Makola as the center of Ghana, adding that he aligns with the fire meaning of the name.

This, he explained is because “you see the generosity of a person and how he wants to ensure that others have access to the most important thing of the time, which is fire.”

“With the fire, all of us have become lawyers. This is about the fire of education and legal training and the name has never had any negative effect on us so we will rather prefer the one that means positivity, progress and advancement,” he added.

DISCLAIMER: The Views, Comments, Opinions, Contributions and Statements made by Readers and Contributors on this platform do not necessarily represent the views or policy of Multimedia Group Limited.
Tags:
Ghana School of Law
Makola
Yaw D. Oppong