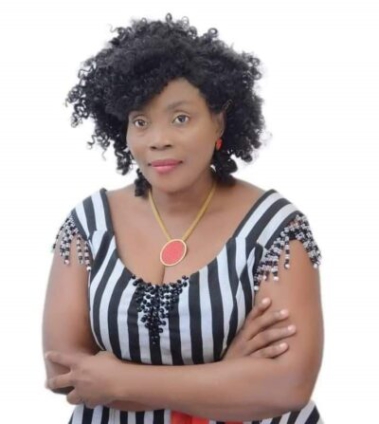 Regional Chairmen of the People’s National Convention (PNC) have urged the public to disregard claims the party’s General Secretary, Janet Asana Nabla has been suspended.

They say the move forms part of an attempt by the National Chairman, Moses Dani Baah, and Leader, David Apasera to cover up some shady dealings in the party.

“It is on record that, the hardworking General Secretary has on countless occasions complained about how the Leader and the Chairman misappropriated the party’s funds to the tune of GH₵1.7 million during the 2020 elections.

“Just recently, after the 29th Anniversary celebration of the PNC to raise funds to pay for party offices rent, an amount of GH₵150 000.00 was received and deposited into the party’s account,” they said in a statement.

The decision was taken after an emergency National Executive Council (NEC) meeting held at the GNAT Hall on Saturday, August 28.

The General Secretary had been cited some disciplinary issues and called before the Disciplinary Committee (DC) for deliberation.

It had been reported that Mrs Nabla snubbed the DC but the August 29 press release believes the contrary.

“There are formal communications (letters) between the General Secretary and the DC on clearing some challenges before she appears, only for us to hear of the purported NEC meeting to discuss the report of the DC. Isn’t this witch-hunting and open disregard for the principle of fair hearing?”

The statement, signed by 12 top officials of the PNC also posited that “there was no NEC meeting of PNC on the 28th August, 2021 since the said NEC meeting fell short of forming a quorum in line with Article 45 (3) of the PNC’s constitution where it requires nine (9) out of sixteen (16) regional chairmen of the party to be present.”

The Regional Chairman called on the National Chairman and the Leader to resign from post within one week or “face the consequences of a properly constituted NEC rather than trying to cover their shame for their inability to constitute a proper NEC meeting; thereby dragging the party’s name in disrepute.”

“Despite blowing off the party’s GHC150 000.00, they have failed to achieve their sinister motive,” it added.