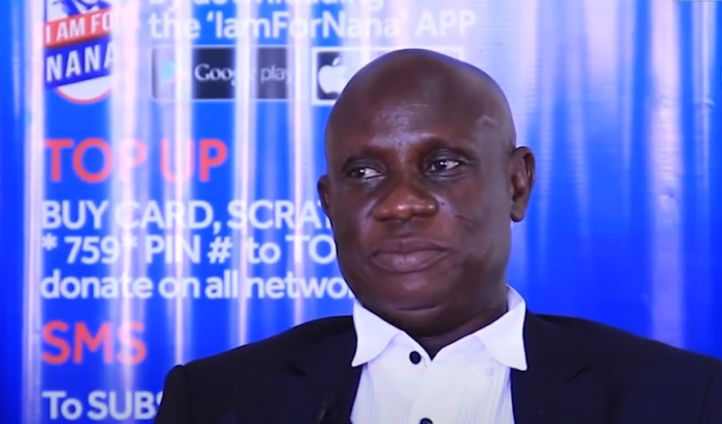 Deputy General Secretary of the New Patriotic Party (NPP), Nana Obiri Boahen has asked the National Democratic Congress (NDC) not to compare itself with the NPP in terms of economic development under the fourth republic.

This follows the NDC’s claim that it has achieved more with regard to development than any other party under the fourth republic. The NDC made this claim during the celebration of its 30th Anniversary in Accra on Friday.

Nana Obiri Boahen in an interview on Top Story on Friday countered the assertion, saying that NPP has rather recorded unprecedented achievements.

“A lot of structures have been put up by the NPP government. Structures which were abandoned during Acheampong’s era, as for NPP, we are proud of our credentials, we are proud of our achievements. Let me wish them a happy anniversary but for goodness sake, they should not make the slightest mistake of comparing apples with oranges,” he told Evans Mensah.

Contrary to the NDC’s belief, Nana Obiri Boahen emphasised that the Social Democrats have “for far too long been making unnecessary and ugly noise as to how they have been able to push this country forward”.

He said the NPP will not ridicule itself by juxtaposing its achievements with that of the NDC.

The National Chairman of the opposition National Democratic Party (NDC), has touted the achievements of the party, describing it as the most enduring and successful party in the fourth Republic.

Speaking at a ceremony to mark 30 years of the party, Samuel Ofosu Ampofo said the “NDC has contributed to the development of the country more than any political party in the Fourth Republic.”

Mr. Ofosu Ampofo stated that the NDC is proud of its accomplishments over the past 30 years, citing the numerous infrastructure projects and policies the party introduced while in power.

“All other expansion of the energy mix has been spearheaded by the NDC to the extent that when the NPP came to power, they were complaining that we had more power than is needed..,” he pointed out.

DISCLAIMER: The Views, Comments, Opinions, Contributions and Statements made by Readers and Contributors on this platform do not necessarily represent the views or policy of Multimedia Group Limited.
Tags:
Development
Nana Obiri Boahen
NDC
NPP