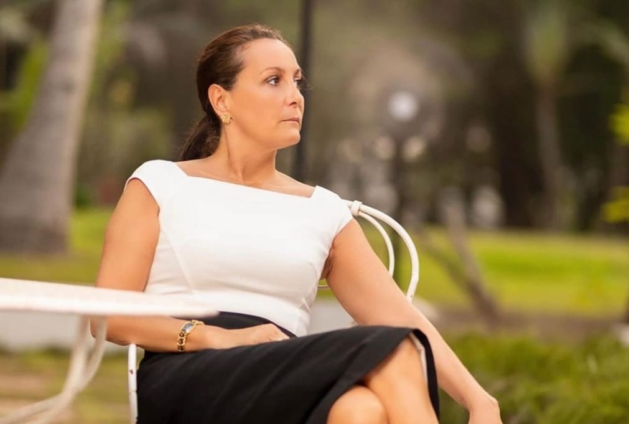 Musicians Sarkodie, Stonebwoy, Kwabena Kwabena, and others with support from French Ambassador to Ghana, Anne Sophie, are currently in France for the ‘Accra In Paris’ concert which will take place this weekend.

While in France, the stars have been projected on various platforms including National TV to talk about the concert and the music industry.

This concert has also given a platform for Sarkodie and Stonebwoy to unite contrary to reports that they are not on good terms. Their fans must be excited about the union.

In view of this, the French Ambassador to Ghana has been praised for her consistent efforts to sell Ghana to the world.

Entertainment Radio/Television host Doreen AvioEntertainment Journalist Doreen Avio who has been following the conversations took to her social pages to urge creatives to give the ambassador the applause she deserves for taking an interest in Ghana’s creative industry.

“We can all attest to the good she has done for the creative economy since her interest became apparent. I’m sure when she started her own TV show and began meeting most of our musicians, we all had different perspectives and wondered why she was doing it.”

“She’s met our celebrities, hosted them in her home, on her tv show, and even appeared in a film. She has also visited some tourist attractions and shared photos on social media in order for the rest of the world to appreciate Ghanaian culture.” Doreen Avio wrote.

The Hitz FM radio show host stated that her attention on the industry including her participation in the “Down Flat” challenge has gone a long way to push Ghanaian music.

Doreen Avio noted that “ultimately, she has done and is doing so well for Ghana in Ghana for the much-anticipated concert ‘ACCRA ON PARIS’. Bringing to their stages our most talented and sought-after performers. Taking them to all national television stations to promote their talents, Ghanaian culture, and the music industry as a whole.”

“I’m not going to lie, this is very commendable. This will help the country’s image a lot. Congratulations to her, and we hope that other ambassadors will follow suit and establish exchange programs.”