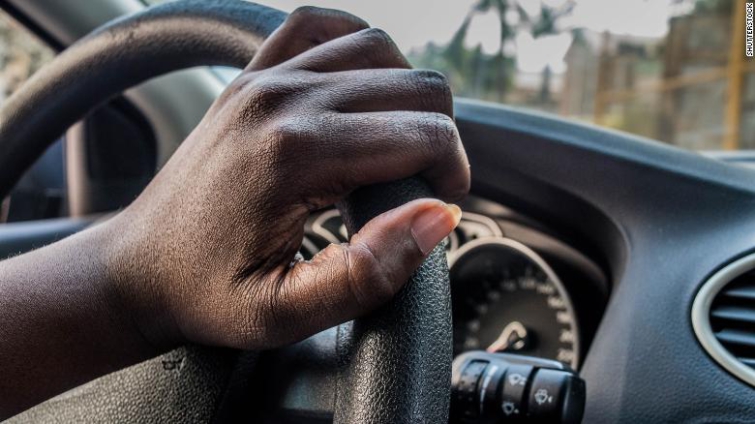 The Ghana National Association of Driving Schools (GNADS) says it is working in collaboration with the Motor Transport and Traffic Directorate (MTTD) to stop all unregistered drivers on the road.

According to the Greater Accra regional Chairman of the Association, Ali Wahab, the initiative is to help reduce road accidents in the country.

In an interview with KMJ on Prime Morning on Thursday, he stated that all unlicensed drivers working without regulation will be evicted from the road.

“Those who are not registered, we’re taking steps in collaboration with the MTTD to clamp down on them. We’re making sure that if you’re not operating in the right frame, we won’t let you work,” he said.

Also, Mr. Wahab revealed that measures are being put in place to publish a list of well-equipped driving schools to ensure that drivers are well educated.

He stipulated that formal training is a major factor in driving as it will enable drivers claiming to be experienced to be knowledgeable in the usage of road signs.

“Experience is a factor, but knowledge is a major factor because all of us are experienced wherever we find ourselves. Is your experience enough for you to protect lives? We’re talking about lives when the driver is behind the wheel,” he stated.

However, the Chairman entreated all drivers interested in joining the association to acquire certification from the Driver and Vehicle Licensing Authority (DVLA).

He also revealed that the association is working on introducing local languages, including Ewe, Twi, and Hausa, among others, in the various schools, saying language can never be a barrier in training drivers.

“Even our regulators have deemed it necessary that education should not be a barrier for someone learning how to drive. So now the computer things, they’re putting some in five local languages, which is about to roll up,” he explained.

Meanwhile, Mr. Wahab disclosed that the association is working towards publishing a list of good and well-equipped driving schools in the country through newspapers.

DISCLAIMER: The Views, Comments, Opinions, Contributions and Statements made by Readers and Contributors on this platform do not necessarily represent the views or policy of Multimedia Group Limited.
Tags:
Driving Schools Association
DVLA
Joy Prime
MTTD
Prime Morning