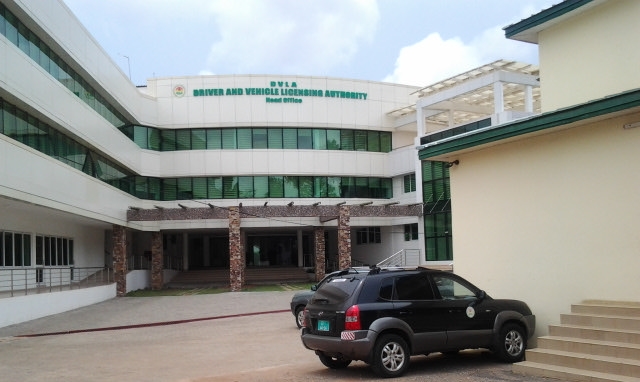 The intended integration of the National Biometric database of the Driver, Vehicle and Licensing Authority and the Ghana Revenue Authority to enhance tax collection is almost completed.

According to the Deputy Chief Executive of the DVLA, Prince Opoku-Adusei, the reform has been a major activity for the authority and expected to go live before the end of the year.

Speaking to Joy Business after a stakeholder engagement on eye test to existing and prospective drivers in Accra, he said the quest to streamline the country’s database has received some boost in the past few years with the introduction of the tax identification number and the National Identification card.

This was part of processes to streamline the Implementation of Regulation 29 of the Road Traffic Regulations, 2012 (L.I. 2180) on Eye Test.

This will support revenue mobilization and track suspected crimes or fake insurance registrations for vehicles.

According to the Driver and Vehicle Licensing Authority, moves are far advanced to ensure that the integration between the National Insurance Commission, Ghana Revenue Authority and the Licensing authority is almost completed.

According to the Deputy Chief Executive, all the process will go live before the close of this year.

“Though I cannot give you a particular date due to some processes that need to be done first, I am hopeful that we shall conclude before the close of this year because it is really a priority project for us”.

Director of driver training, testing and licensing at the DVLA, Kafui Semevo, for his part said the new reform will be implemented in two phases with the hope that the pilot project will take off on March 1 this year.

This implementation of the new amendment will cause a marginal upward adjustment in the fees for acquiring or renewing a driving license.

DISCLAIMER: The Views, Comments, Opinions, Contributions and Statements made by Readers and Contributors on this platform do not necessarily represent the views or policy of Multimedia Group Limited.
Tags:
Driver
Ghana Revenue Authority
National Biometric database
Vehicle and Licensing Authority