E-Levy: There is no cap on deduction after exceeding ¢100 threshold - GRA - MyJoyOnline.com

E-Levy: There is no cap on deduction after exceeding ¢100 threshold – GRA 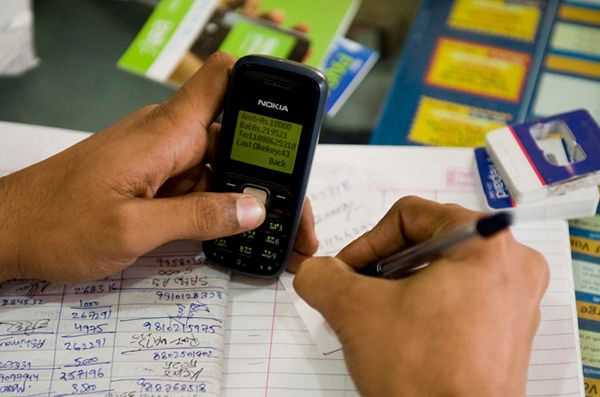 Unlike mobile money, where transactions above ¢1000 attract the same charge of ¢10, the yet-to-be-introduced Electronic Transfer Levy (E-Levy) has no limit.

According to a Principal Revenue Officer and Head of the Project Management Unit, the Ghana Revenue Authority (GRA), the full value of the amount transferred electronically is what will be affected by the E-Levy

Isaac Kobina Amoako clarified this when speaking on JoyNews’ The Probe on Sunday.

“There will not be any cap. Unlike the telcos, where there is a cap on the charges for the E-levy, there is no cap, so the full value after the daily threshold [of ¢100] has been deducted is the tax applied.

Following the passage of the E-Levy, Mr Amoako opined that the Authority has been readying itself to roll out the new tax policy effective, My 1.

Currently, he said GRA is training and piloting the system to ensure a smooth running of the Levy, which is just three weeks away.

“We have a system ready that we’ve asked all the charging entities to connect to. So the system is ready, and we are testing towards May 1, so by then, we should be ready to go,” he stated.

E-levy was first mentioned by the Finance Minister, Ken Ofori-Atta, when he was presenting the 2022 budget in November 2021.

However, the tax policy generated a lot of controversy in Parliaments and amongst the citizenry.

As the Majority Caucus said it will propel Ghana’s development, economists and Minority in Parliament said the Levy will only intensify the hardships of average Ghanaians.

But after nearly three months of back and forth, including fisticuffs among Parliamentarians, the E-Levy Bill was passed by the Majority-sided Parliament on Tuesday, March 29.