Earl Ankrah’s words were taken out of context – FWSC on UTAG strike - MyJoyOnline.com 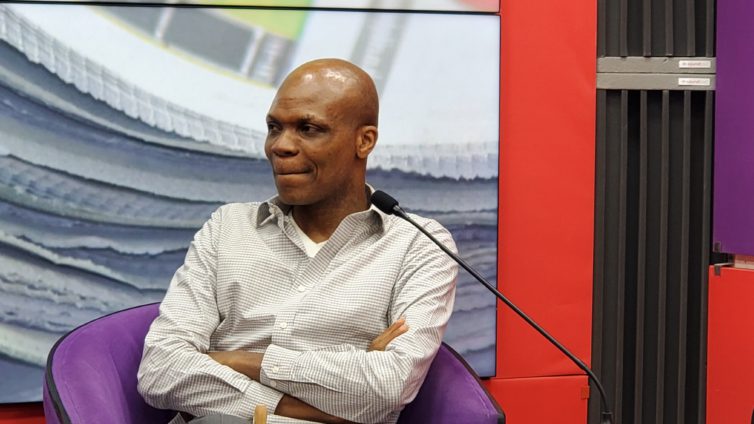 The Fair Wages and Salaries Commission (FWSC) says Ag. Director for Research, Monitoring and Evaluation and Head of Public Affairs, Earl Ankrah’s comment on University Teachers Association of Ghana (UTAG) strike action has been taken out of context during reportage.

The Commission in a press release indicated that Mr Ankrah’s comment “was not in direct reference to UTAG. In effect, responses to two different questions were mischievously treated as one.”

“In the interview, Mr. Ankrah referred to the relevant laws and policy instruments, to explain how UTAG’s strike sits with the tenets of the SSPP. And to a generic question on the entitlements of an employee, he elaborated on the obligation of both employers and employees to exercise good faith within the workspace – the absence of which can lead to a worst case scenario of resignation. It was not in direct reference to UTAG. In effect, responses to two different questions were mischievously treated as one,” portions of the statement said.

They added that “The report also maliciously attributed a quote to Mr. Ankrah, to the effect that UTAG Executives failed to honour an invitation of the National Labour Commission (NLC) on Wednesday 12th January 2022, when indeed, he did not say that.”

The Commission, therefore “wish to express our regrets to UTAG members and other workers nationwide, who understandably feel aggrieved by this unfortunate misrepresentation by 3news.com.”

“The report which has also been posted on the Facebook page of TV3, has generated a torrent of reactions and comments, most of which are insults, threats, political coloration and character assassinations from readers, who were not granted the opportunity to listen to the interview – a situation which could have been avoided if, consistent with good practice, the audio of the interview had been uploaded as well. Myjoyonline has since pulled down their version of the story,” FWSC noted.

They, however, asked “3news.com and TV3 to pull down the story, along with the unfortunate sentiments it generated. We also request that they upload the full audio, to accord the good people of Ghana, direct access to the unfiltered, unadulterated context of the interview; and to relieve the offended readers of the psychological assault